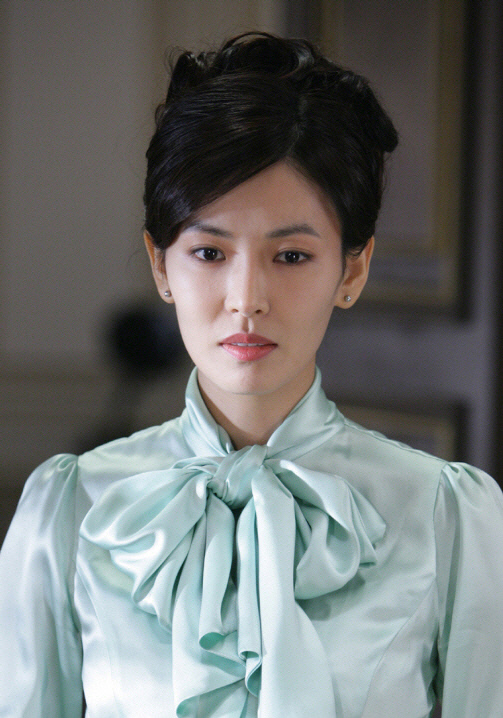 To express the unique moment of the Korean royal family seeking refuge at the Russian legation, "Gabi" underwent extensive historical research during production. The characters of the time were revived by referencing portraits from the "New Art Times" as well as pictures from landscape paintings and several books.

Other than that, Joo Jin-mo's Japanese military uniform showed off his charisma and Yoo Sun's Japanese attire focused on her appeal as the mean character in the movie.

"Gabi" is about the plots and secrets surrounding the king of Korea and his newfound passion for coffee. It will be released on the 15th of March. 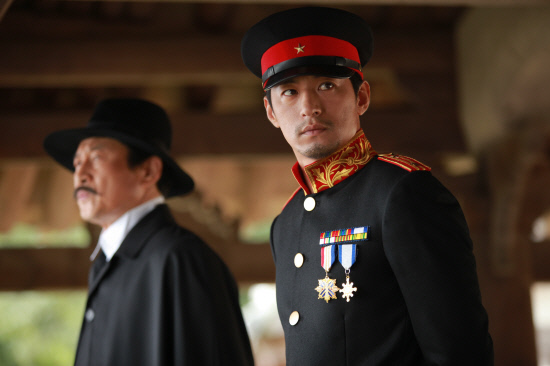 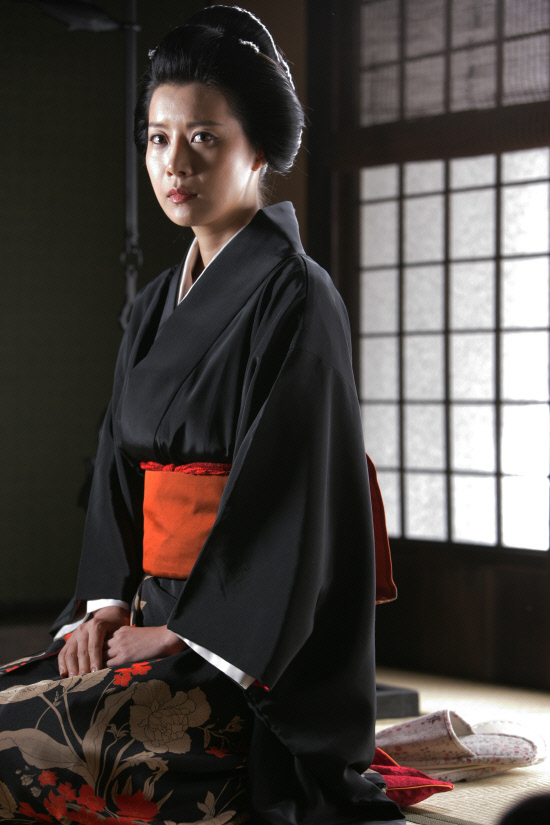 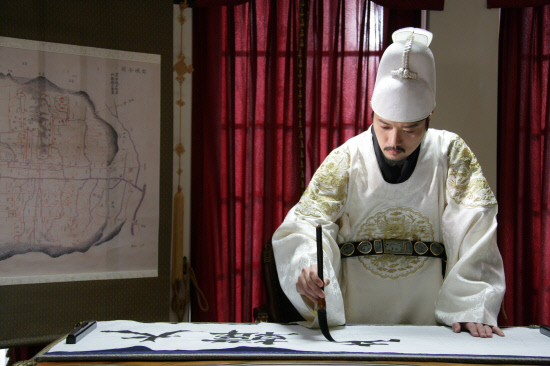 ""Gabi" to feature 80 different Russian, Japanese and Korean costumes"
by HanCinema is licensed under a Creative Commons Attribution-Share Alike 3.0 Unported License.
Based on a work from this source