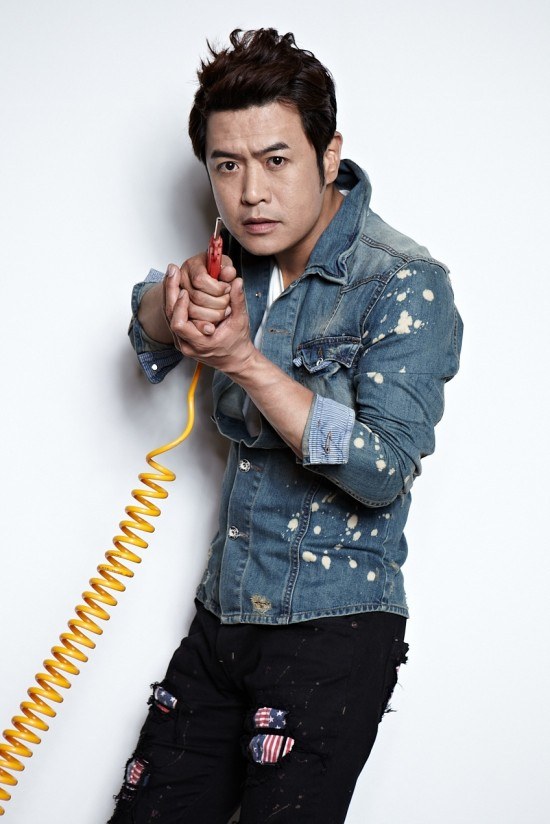 He appears from the ninth episode as aids Gong Hyeon-seok (Choi Tae-joon) who is the step brother of Gong Joon-soo (Lim Ju-hwan).

Kim Dae-hee's role in the drama happened thanks to his friendship with the producer Sin Yoon-sup from "The Rooftop Prince". This is their second time working together.

Kim Dae-hee said, "I am anxious to be in a new drama".

""Gag Concert" Kim Dae-hee joins SBS "Ugly Alert""
by HanCinema is licensed under a Creative Commons Attribution-Share Alike 3.0 Unported License.
Based on a work from this source