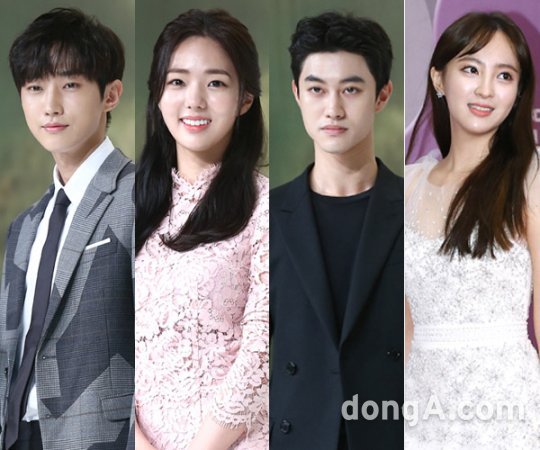 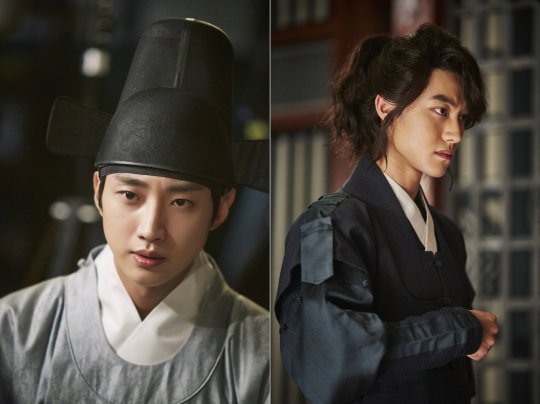 Jin Young was acknowledged as an actor and not just an idol from B1A4. He started acting in the tvN drama "She Is Wow" and continued on to "Sing Again, Hera Gu" and "Warm and Cozy". However, he didn't impress anyone there until he starred in "Moonlight Drawn by Clouds". His good looks added to the charcter Kim Yoon-seong and formed a three-way relationship with Lee Yeong and Hong Ra-on.

This young man turned 20 this year. He debuted with the KBS 2TV drama "My Husband Got a Family" and received various prizes at award shows. "Moonlight Drawn by Clouds" was the turning point for him as he played Kim Byeong-yeon, Park Bo-gum's bodyguard. He carried around a real sword to play this role and in the nineteenth episode, he sacrificed himself to protect Lee Yeong's love. 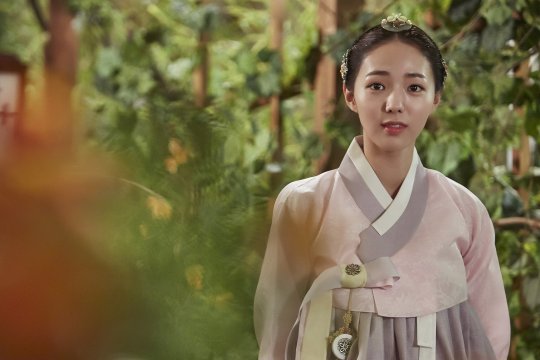 Chae Soo-bin debuted in an MBC drama Special and starred in "Spy - Drama", "Blue Bird Nest" and more. "Cheeky Go Go" didn't succed but Chae Soo-bin played an elite student named Kwon Soo-ah who obsessed with her grades and did bad things. In "Moonlight Drawn by Clouds", she played Jo Ha-yeon, a Joseon woman who suggests marriage first. She stands between Lee Yeong and Hong Ra-on but surprisingly she only had eyes for Lee Yeong which led to the public pitying her. 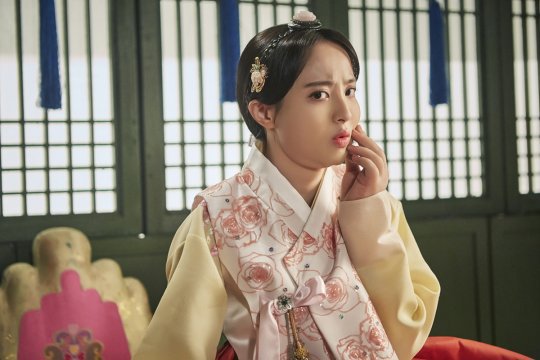 - Jung Hye-sung, takes humor with her

Actress Jung Hye-sung is the "Moonlight Drawn by Clouds" scene stealer. She starred in "Friend, Our Story", "Potato Star", "Good Day", "Pride and Prejudice" and more. In "Remember" she was more mature than cheerful and came back to "Moonlight Drawn by Clouds" with something similar, Princess Myeong Eun. She got the most attention here out of everything she did since her debut. She was a fat princess at first but then quit snacking and became skinny.