Girl Crush Leaders on Their Way 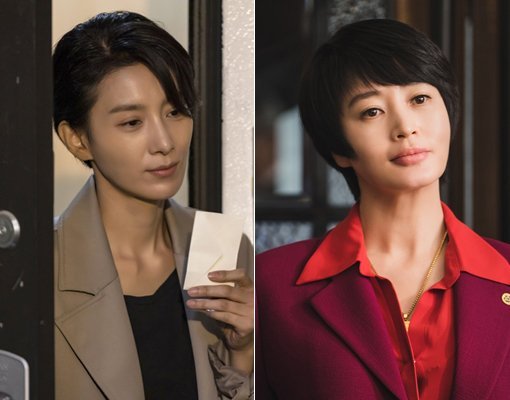 Women leaders are on their way; Kim Hye-soo from the SBS drama "Hyena" and Kim Seo-hyung from "Nobody Knows", which begin on the 20th of February and March 2nd respectively. They have finally managed to take sole leadership of their own dramas, and it is predicted that their leadership will naturally be compared to those of Han Suk-kyu from "Dr. Romantic 2" and Namgoong Min from "Stove League".

It's common to think of soft impressions when it comes to leading actresses. Kim Hye-soo and Kim Seo-hyung are going to break this stereotype. They are going to create striking portrayals of their tenacious and elaborate characters.

Kim Hye-soo plays a representative lawyer in a law firm who is like the drama title "Hyena", while Kim Seo-hyung plays a chief homicide detective in a metropolitan investigation team.

They aren't ordinary leaders. Kim Hye-soo is in close ties with Oh Kyung-hwa, the only other staff in the law firm. They are closer to being friends than supervisor and employee. Kim Hye-soo explained that it makes her character 'out-of-the-box'. Kim Seo-hyung is the pivot of the team, although she sometimes causes happenings due to her tenaciousness. However, nothing gets in the way of her charisma when she aims to solve a crime. 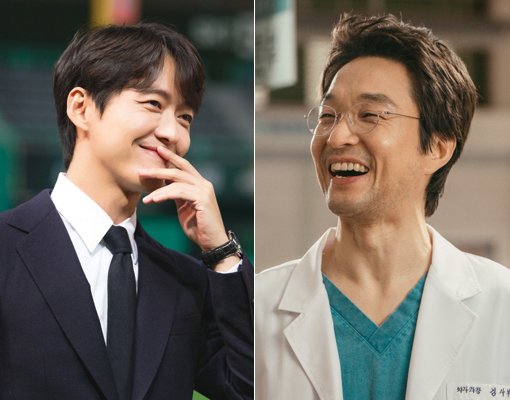 Han Suk-kyu earned the trust of his juniors with the sincerity and initiative of a specialist in saving lives. Namgoong Min's cool and strategic aspects allowed him to bring the team into one. With their warmth and tolerance they received huge support as leaders, despite the differences.

Experts say that this new trend of drama production using women as leaders is a desirable phenomenon. Pop culture critic Ha Jae-geun said, "It's quite different from the past, when men's characters dominated and women's characters appeared passive. If the new dramas succeed, the production teams' effort to consciously balance the ratio of genders will firmly establish itself in the broadcasting industry".

"Girl Crush Leaders on Their Way"
by HanCinema is licensed under a Creative Commons Attribution-Share Alike 3.0 Unported License.
Based on a work from this source