Girl's Generation Sooyoung not to star in drama "Speed - Drama" 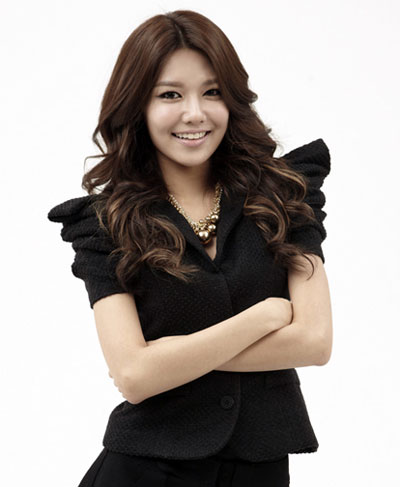 Choi Soo-young was positive about the offer for the drama "Speed - Drama" in November. However, the group's activities increased in number and the initial plan for the drama to start making in December fell apart.

The contract signing with top casts wasn't doing well and the casting wasn't completed. As a result, the drama didn't even start making yet. Therefore, Choi Soo-young's management decided that she won't star in the drama.

Choi Soo-young showed potential of being an actress in the 2008 KBS sitcom "Unstoppable Wedding" and movie "Hello Schoolgirl".

"Speed - Drama" is about the lost love between for women and men based on racing. 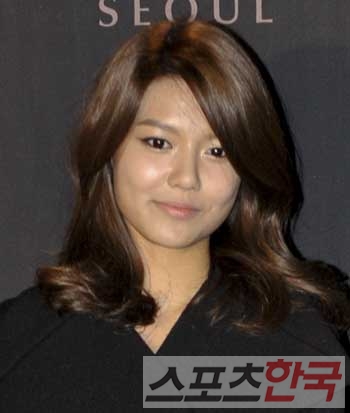 "Girl's Generation Sooyoung not to star in drama "Speed - Drama""
by HanCinema is licensed under a Creative Commons Attribution-Share Alike 3.0 Unported License.
Based on a work from this source