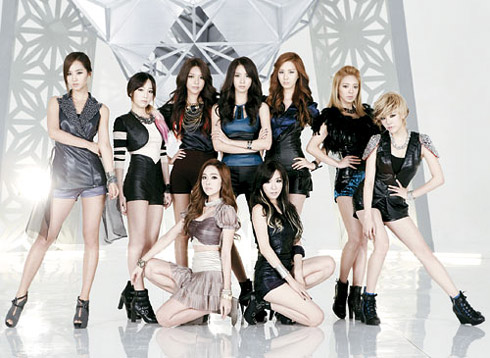 Girls' Generation have been named the most popular female singers in the first half of this year according to a straw survey of 1,329 people by market researcher Leespiar released on Wednesday. Some 26.9 percent of respondents picked the band as their top choice.