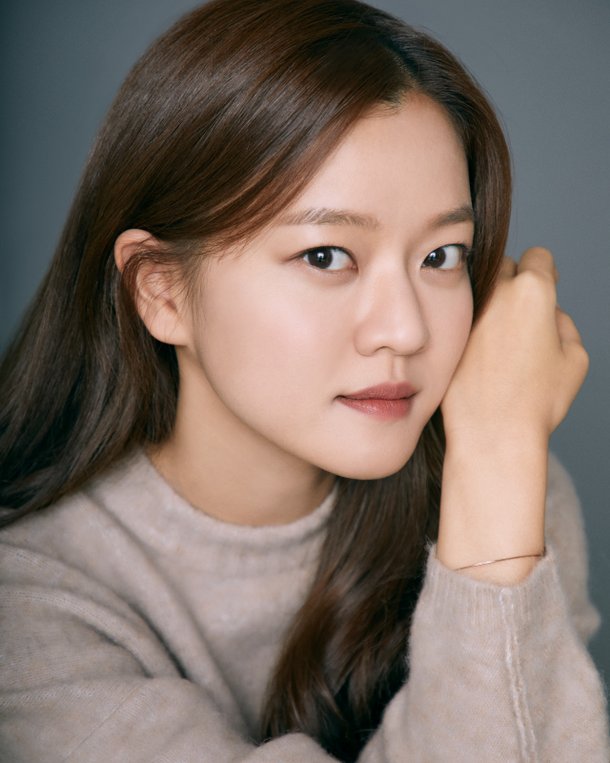 "Tracer" is a thrilling follow-up play depicting the fierce performance of the National Tax Service, also known as the 'the dump' starring not only Go Ah-sung but also Lim Si-wan, Son Hyun-joo and Park Yong-woo.

Go Ah-sung plays Seo Hye-yeong. Seo Hye-yeong is a head-on breakthrough figure who firmly holds out in the cowardly world and will revitalize the play with delicate expression, hard eyes and stable acting that elicits sympathy unique.

Go Ah-sung has performed excellently in "A Resistance", "Samjin Company English Class", "Life on Mars" and more, pulling off each character with near perfection. She's also starring in the thriller drama "Crime Puzzle" as an elite detective with sharp intuition.

Meanwhile, "Tracer" will be released through Wavve this winter.