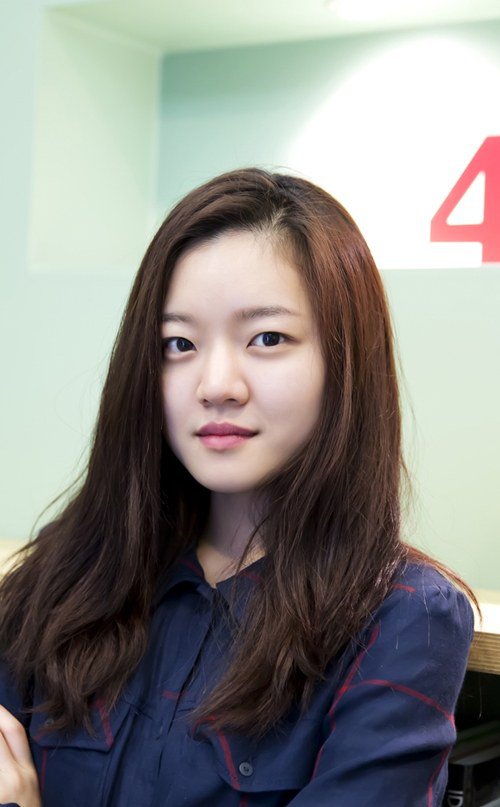 Go Ah-sung is coming back for the first time in 5 years as Seo Bom, the second daughter to a regular family in the new SBS drama "Heard It Through the Grapevine". Her role is to point out the consciousness of a materialistic person.

Seo Bom has outstanding general knowledge about everything and is even quite popular. She falls in love with Han In-sang (Lee Joon) not knowing that he is a young noble so she's treated coldly and inspected but she stands firm in her state.

Go Ah-sung is back for the first time in 5 years and she said, "I am excited and I've been preparing a lot for the role that I've never experienced in real life. I hope you look forward to my work".

Meanwhile, "Heard It Through the Grapevine" is a black comedy drama about the satire of first class Koreans who are materialistic. The drama is produced by Ahn Pan-seok and written by Jeong Seong-joo.

The drama comes soon on the 23rd of February.

"Go Ah-sung to co-star in "Heard It Through The Grapevine" with Lee Joon"
by HanCinema is licensed under a Creative Commons Attribution-Share Alike 3.0 Unported License.
Based on a work from this source