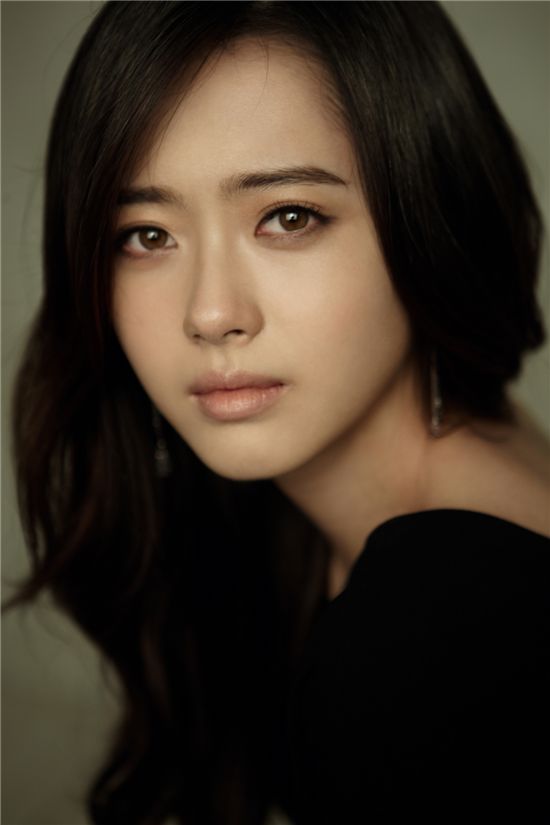 Go Ara has been cast as the female lead in Kim Myung-min's new movie project, "Pacemaker".

The 21-year old actress will play the role of a popular pole vaulter nicknamed "Min Yeo Se", which literally means "beautiful bird". She will be the romantic interest of Man Ho, portrayed by Kim Myung-min.

In an interview with MyungMin International in January, Kim Myung-min revealed that "Man Ho will actually be involved in a love triangle with Mi Nyeo Se and Yun Ki (another marathoner)". As of press time, the actor who will play the role of Yun Ki has not yet been revealed.

"Pacemaker" is an inspiring and heartwarming movie that tells about the life of a man who becomes an Olympic runner by accident. It also stars veteran actor Ahn Sung-ki ("The Divine Weapon", 2008; "Radio Star", 2006 ).

The movie will be directed by Kim Da-jeong, famous for musicals Finding Kim Jong Wook and Attack the Gas Station. It is produced by Dream Capture Studios. Filming is scheduled to commence in mid-March for Chuseok release.

"Go Ara cast as female lead in "Pacemaker""
by HanCinema is licensed under a Creative Commons Attribution-Share Alike 3.0 Unported License.
Based on a work from this source