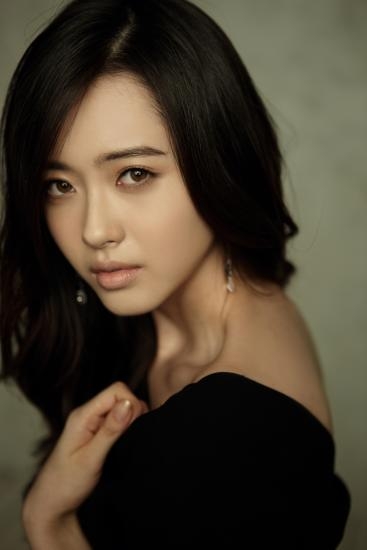 Actress Go Ara will be starring in a new film, "Papa - Movie".

The storyline is about a manager who pushes a young female talent to enter a reality TV show contest in the U.S. Some background information involves the manager having to get married to attain a legal visa and ends up having to raise six children when his wife dies.

After completing her role in "Pacemaker", Ko will head over to the U.S. to start filming "Papa - Movie".