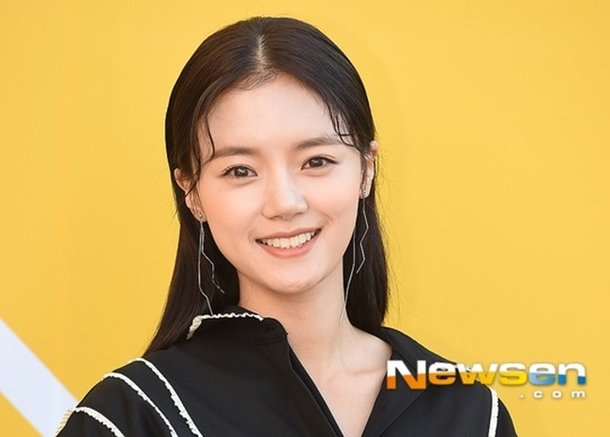 "Snow White Must Die", based on a German novel of the same name written by Nelle Neuhaus, will trace a series of murders in a village 11 years ago and capture the ugly nature of human beings hidden in it.

Go Bo-gyeol was offered the leading role of Choi Na-gyeom. Choi Na-gyeom tries to help Jeong-woo, a neighborhood friend and long time crush, live a new life after being released from prison.

If she confirms her role, it will be the first drama since the tvN drama "Hi Bye, Mama!" 2 years ago. She starred in tvN's "Drama Stage 2021 - Proxy Emotion" in April this year.