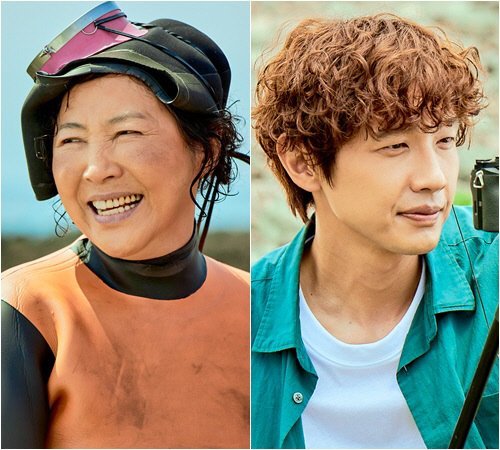 "Shining Moment" is about Jeju's greatest female diver Jin-ok and documentary producer Kyeong-hoon, who comes from Seoul to film her. Apart from Go Doo-shim, a female diver who has been through Jeju's painful history, and Ji Hyun-woo, who plays the role of Kyeong-hoon, a producer, are Yang Jung-won, Jeon Hye-jin and Kim Joong-ki. In particular, actress Go Doo-shim overwhelmed everyone on site with her passionate performance including underwater filming.

After the filming, Go Doo-shim said, "It's not easy being a female diver, but I did it thinking I was meant to be in this role. I was so happy to be filming in my hometown of Jeju and even more so because I got to use my native tongue". Ji Hyun-woo added, "I felt healed throughout the filming in Samdalli. We were there for a little over a month and it truly was a shining moment".

Director So Joon-moon said, "There were a lot of difficulties, as the location was a beach, but Go Doo-shim and Ji Hyun-woo did their best and I want to thank them. They completed the underwater filming perfectly and I also want to thank the staff who did great jobs too". 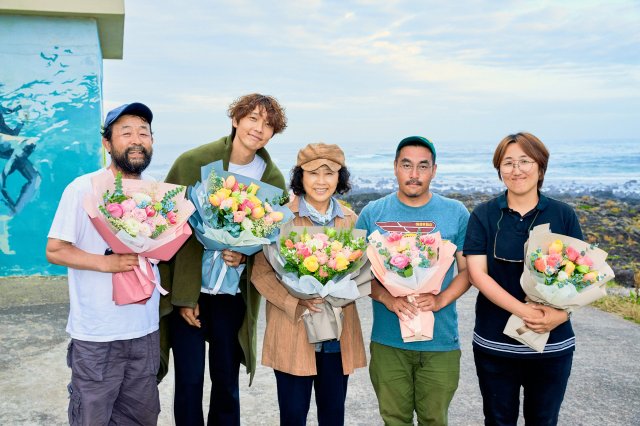 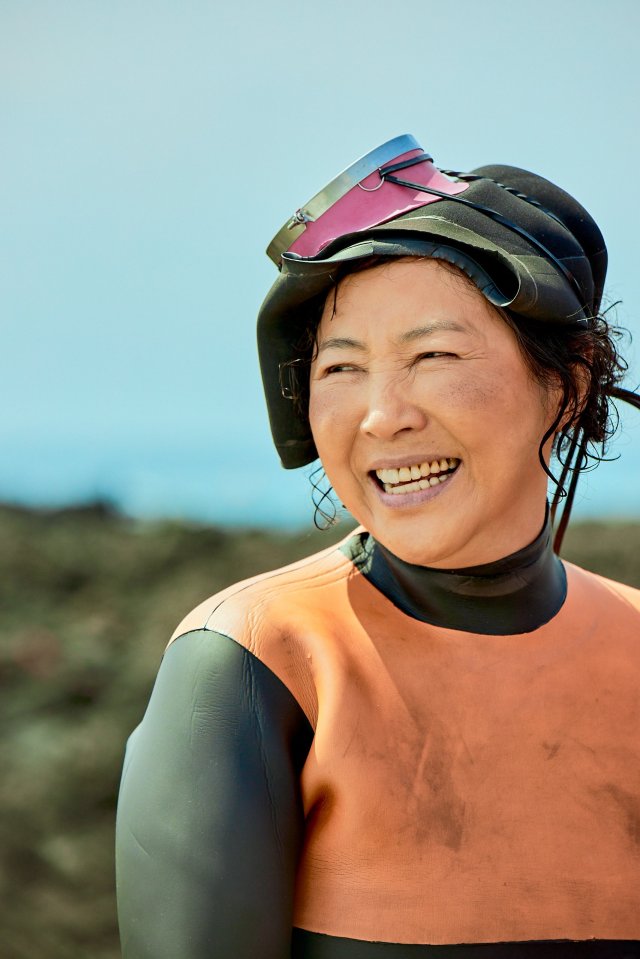 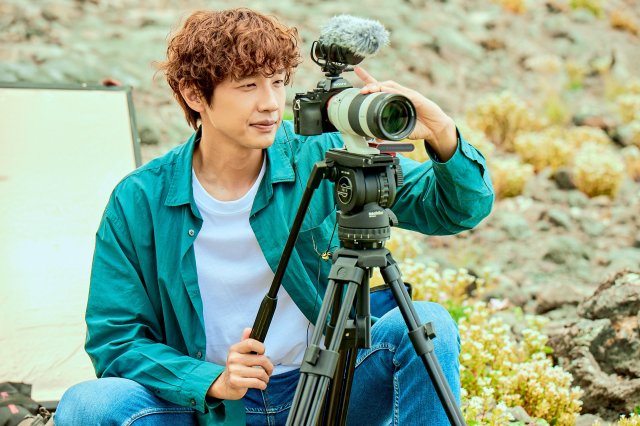 "Go Doo-shim and Ji Hyun-woo's "Shining Moment" Concludes Filming"
by HanCinema is licensed under a Creative Commons Attribution-Share Alike 3.0 Unported License.
Based on a work from this source