Go Doo-shim, Kang Ha-neul and Ha Ji-won's "Curtain Call" to Be Broadcast on the 31st 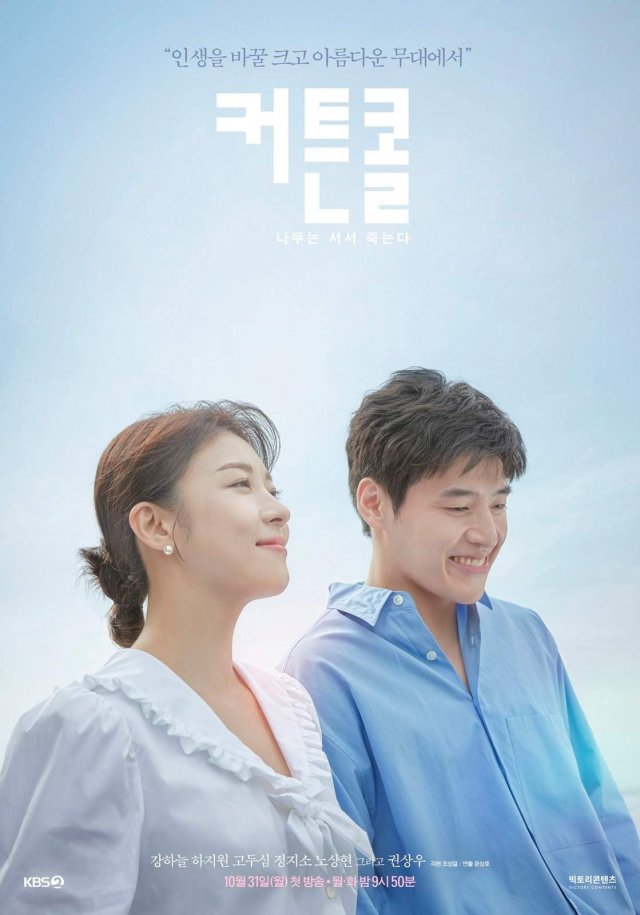 "Curtain Call" tells the story of a man playing as a grandson to fulfill the last wish of an elderly grandmother who defected from the North and people around him who are involved in fraud. Director Yoon Sang-ho and writer Jo Seong-geol joined forces.

From the 1950s to the 2020s, the production team's ambition is to realistically melt major pages of history, including the Heungnam withdrawal operation and the 4th reunion of separated families, into the drama. 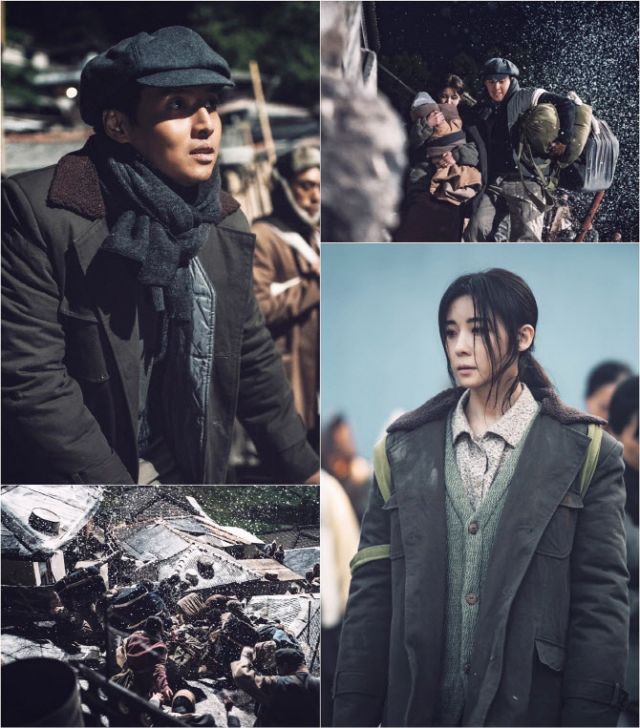 The actors said, "I chose the work because I fell in love with the novel setting and touching story for an ill woman".

"Curtain Call" airs every Monday and Tuesday at 9:50 PM from this day on.

The drama encouraged viewers to watch, saying, "The power to penetrate "Curtain Call" is a gentle consolation for those who live with sadness due to the separation of the people due to the division of the nation".