Go Hyun-jung, Song Hye-kyo and Ko So–young to Come Back 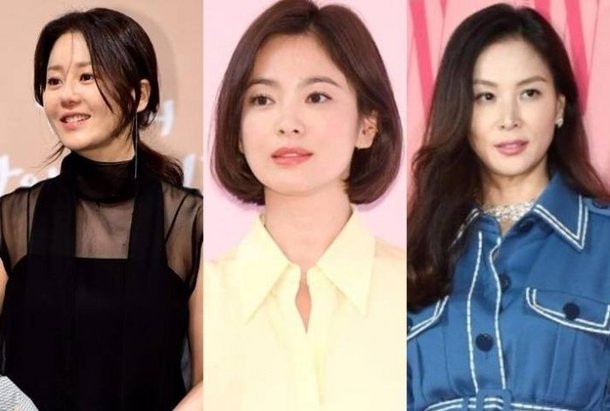 The original goddesses are coming back. Go Hyun-jung, Song Hye-kyo, and Ko So-young, who return after a considerable hiatus, are who we are talking about.

All three actresses have been loved by the public since the 1990s through various works. They are still drawing attention for their gorgeous visuals and no less than their acting skills. We take a look in advance the next work of the three actresses who are positively considering appearing on.

■ Go Hyun-jung draws blind love, betrayal and corruption in "Reflection of You" 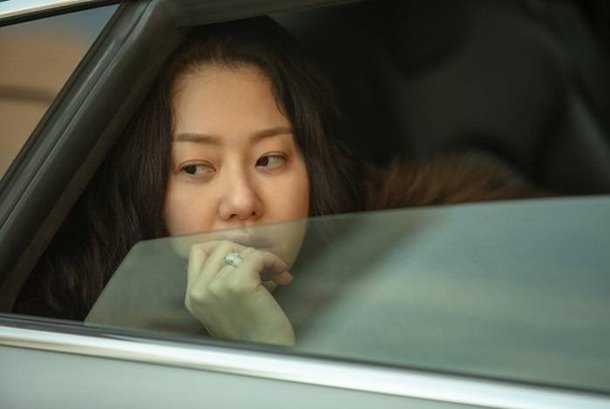 Go Hyun-jung confirmed her return to the small screen two years after the drama "Neighborhood Lawyer Jo Deul-ho 2: Crime and Punishment" in 2018. JTBC's new drama "Reflection of You" starring her, tells the story of a woman who was faithful to her desires and another woman who lost the light of her life after meeting her. It will capture the passion, betrayal, depravity and revenge that occurs in the drama.

Go Hyun-jung plays the main character Hee-joo, a woman who was faithful to her desires. Hee-joo, who had a poor and fierce youth, is now a successful painter and essay writer. She marries the successor of the hospital foundation and creates a happy family after marriage, but is disappointed in the meaningless passage of time as a mother of two and a wife. Then, her life turns around after she meets a woman who makes even poverty look like a shining ornament.

The production team, in particular, has pointed out Go Hyun-jung's inner side from the production stage, making the drama worth looking forward to the synergy of her deep acting and sensual production. The broadcast period is in 2021.

■ Song Hye-kyo almost comes back with "Now, We Are Breaking Up"? 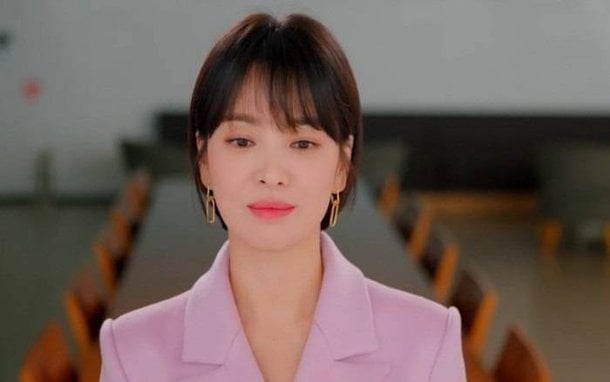 Song Hye-kyo is also being talked about a comeback. Song Hye-kyo's agency recently said, "Song Hye-kyo is considering appearing in the drama "Now, We Are Breaking Up" after receiving the script". However, it is known that the casting is not yet confirmed.

The drama "Now, We Are Breaking Up" is a drama that deals with a breakup and is a collaboration between writer Je In of JTBC's "Misty" and director Lee Gil-bok of SBS' "My Love from the Star" and "Dr. Romantic". Song Hye-kyo was offered the role of Ha Yeong-eun, head of the design team at a fashion company.

Attention is focusing on whether Song Hye-kyo, who has had a break since tvN's "Encounter" which ended in January last year, will be able to capture the small screen with another melodrama.

Ko So-young is weighing her appearance in the new drama "MINE", which is likely to be aired on tvN. It's a mystery play that deals with the bare face and painful love of the characters gathered in the premium society. It sheds light on the unhappy lives of those who seemingly have it all and gives catharsis of desire to those who have been deprived of what's theirs.

"SKY Castle" and "The Penthouse", which deals with women's passion and desires, received a lot of attention. Not only Ko So-young's strong image in "MINE" but also her chemistry with Lee Bo-young and others, who are mentioned as another cast, are also factors that raise expectations.