Go Hyun-jung to Return With "A Person Similar to You" 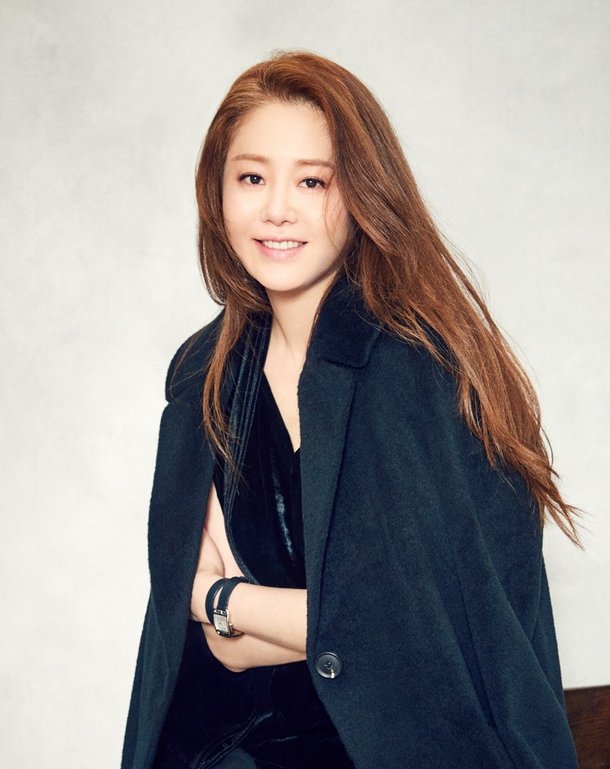 The new JTBC drama "A Person Similar to You" confirmed Go Hyun-Jung In the leading role.

The upcoming 2021 drama "A Person Similar to You" is a drama about a woman who briefly abandons the modifier 'wife and mother' and becomes faithful to her desires, and another woman who becomes 'a supporting character' of her life through that short encounter.

Go Hyun-jung plays the main character Hee-joo, a woman who was faithful to her desires. Hee-joo, who had a poor and fierce youth, is now a successful painter and essay writer. She married the successor of a hospital and created a happy family, but was unhappy with the meaningless passage of time as a mother of two and a wife. Then, he meets a woman who makes even poverty look like a shining ornament, and her life changes completely.

Go Hyun-jung returns turf in about two years through "A Person Similar to You" is expected to lead the drama with a sense of weight, expressing the mysterious and delicate emotional lines of the main character Hee-joo through Go Hyun-jung's inner workings. In addition, Go Hyun-jung's luxury acting in "A Person Similar to You" is adding to expectations as she is the one who created an irreplaceable character in each work.

The production team said, "Go Hyun-jung was the first actor that the production team thought of in the planning stage as the person who can best express the solid inner and diverse texture of the character Hee-joo. We will do our best to create synergy between writer Yoo Bo-ra's unique emotional portrayal, actor Go Hyun-jung's deep acting, and director Lim Hyeon-wook's sensual production", they said.

JTBC's "A Person Similar to You" is written by Yoo Bo-ra and directed by Lim Hyeon-wook who won the gold prize in the TV Special Drama category at the 51st Houston International Film Festival in 2018.

"Go Hyun-jung to Return With "A Person Similar to You""
by HanCinema is licensed under a Creative Commons Attribution-Share Alike 3.0 Unported License.
Based on a work from this source