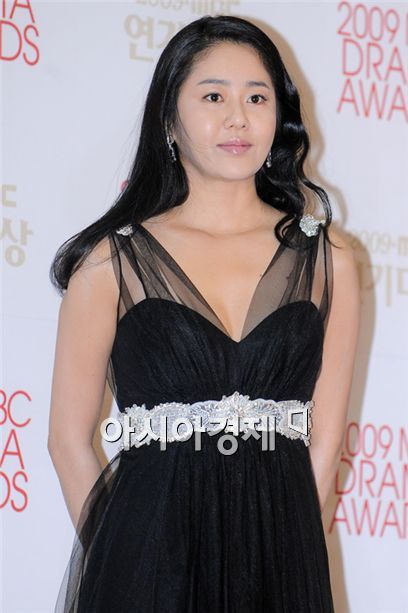 Top Korean actress Go Hyun-jung is set to star in a new television drama alongside Hallyu star kwon Sang-woo, according to local media reports on Thursday.

The actress has decided to appear in the drama tentatively titled "Big Thing" in English ("Daemul", "Daemul - Big Thing"), after long and hard consideration, the reports said.

Ko's contract, however, is said to include a clause which stipulates that Kwon must play the male lead.

Kwon, who has been contemplating on whether to shoot the series for two years, has reportedly given a verbal agreement to do the show and is currently working out the details of his contract.

"Daemul - Big Thing", based on a comic book series of the same title by Park In-kwon, is about a first-class gigolo (played by Kwon) who helps a human rights lawyer (played by Ko) achieve her dream of becoming Korea's first female president.

She resumed her acting career in 2005 after getting a divorce and fully regained her reputation as Korea's top actress last year, receiving the grand prize at the 2009 MBC Drama Awards for her role in the smash hit TV series "Queen Seon-deok".

Shooting for "Daemul - Big Thing" is scheduled to begin in May.

"Go Hyun-jung to star in TV series with Kwon Sang-woo"
by HanCinema is licensed under a Creative Commons Attribution-Share Alike 3.0 Unported License.
Based on a work from this source