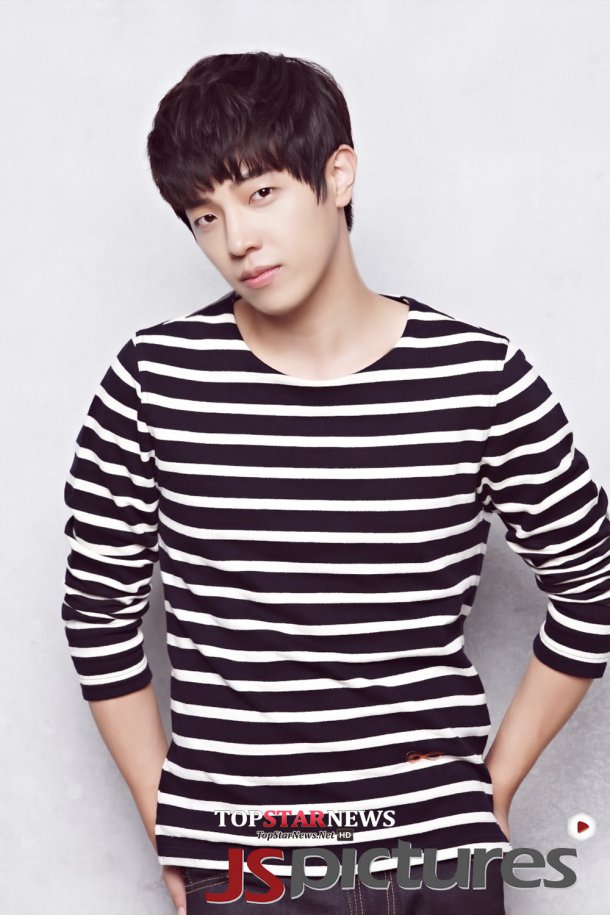 "Ex-Girlfriends' Club" is about a web-toon wirter named Bang Myeong-soo who writes about his relationship experiences and his past girlfriends. Other stars are Byun Yo-han and Song Ji-hyo.

Ko Hyeon takes on the role of Lee Jin-bae who uses the same workspace as Bang Myeong-soo (Byun Yo-han). He has more hits than Myeong-soo and his from an elite arts university. He seems to have a problem with adaptation but at the end of the day he says everything on his mind and that annoys Myeong-soo.

Ko Hyeon has experience starring in various independent movies and recently in "Romance in Seoul". He was chosen by producer Kwon Seok-jang from the dramas "Pasta" and "Golden Time".

Many people can't wait for the release of "Ex-Girlfriends' Club" as it's a collaboration of talent and sophistication.

tvN "Ex-Girlfriends' Club" is being broadcasted in May.

"Ko Hyeon to star in new tvN drama "Ex-Girlfriends' Club""
by HanCinema is licensed under a Creative Commons Attribution-Share Alike 3.0 Unported License.
Based on a work from this source