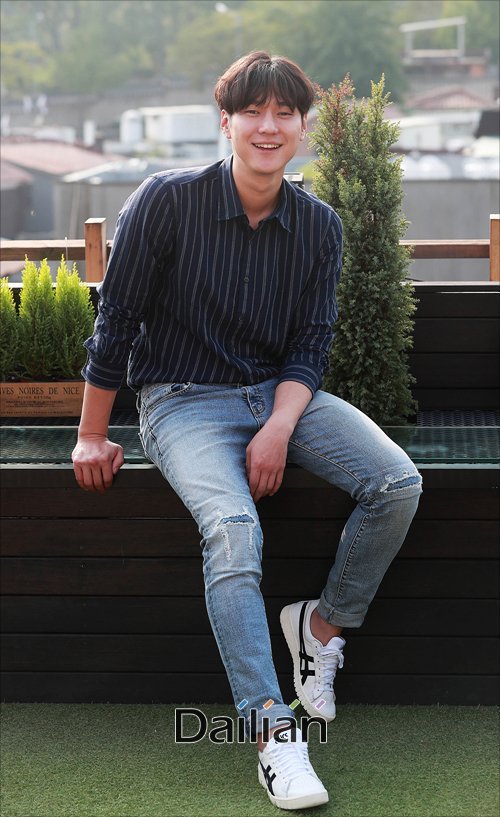 Go Kyung-pyo mentioned his friendship with Park Bo-gum in a recent interview. He just finished starring in the KBS 2TV drama "Strongest Deliveryman" as Choi Kang-soo.

The actor sat down for an interview and "Answer Me 1988" was mentioned. He claimed he still stays in touch with people from the drama, especially Park Bo-gum.

"I respect Park Bo-gum. He's kind and he takes care of me even though he's younger than me. He's busy with school these days and we contact each other often".

About Hyeri and Ryu Jun-yeol, Go Kyung-pyo said, "I didn't know and they never showed it so it came as a surprise".

He was asked if he had plans to be open about his relationship and he said, "no". "I don't want my partner to suffer".

Go Kyung-pyo ended "Strongest Deliveryman" with good results and claims he had a lot of help.

"I ended up with a leading role by taking small steps in the last eight to ten years. I feel good about myself and I'm confident I can do better in the future".

"Go Kyung-pyo, "I respect Park Bo-gum""
by HanCinema is licensed under a Creative Commons Attribution-Share Alike 3.0 Unported License.
Based on a work from this source