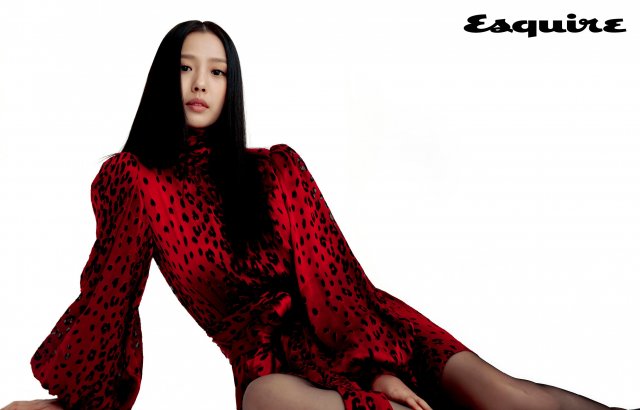 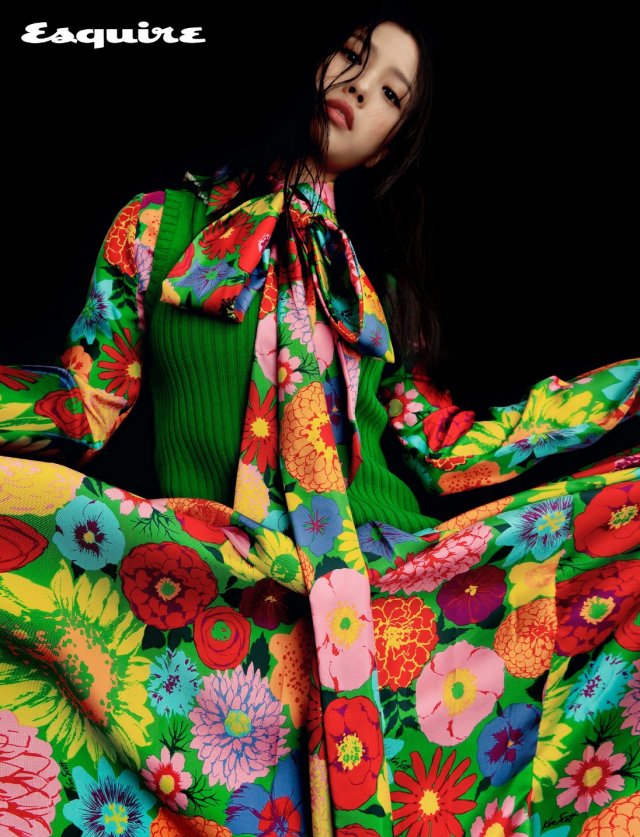 Go Min-si played the role of Eun-yoo, a high school teenager who does ballet in "Sweet Home". It is said that she had read the original webtoon before she was cast.

About her character, Go Min-si said, "Eun-yoo in the webtoon and Eun-yoo in the drama are different. I didn't understand parts of the scenario at first but I realized she was still growing". 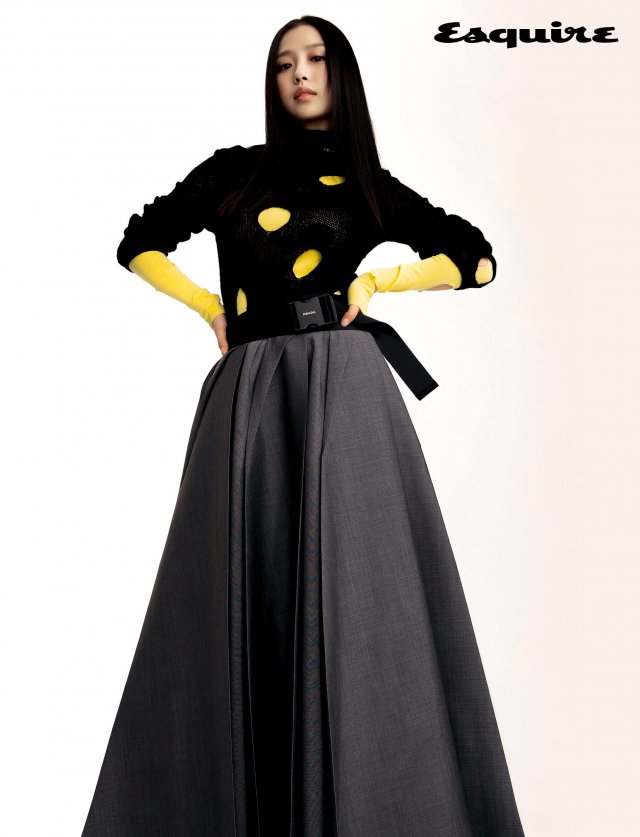 When told she has played mainly teenage roles, Go Min-si said, "I'm grateful I look that young. But I do want to appear more mature".

"My teenage days were normal and realistic. I wanted to be an actress from a long time ago but I also wondered what job would make the most money. I started working before I graduated school for that reason too", she said. 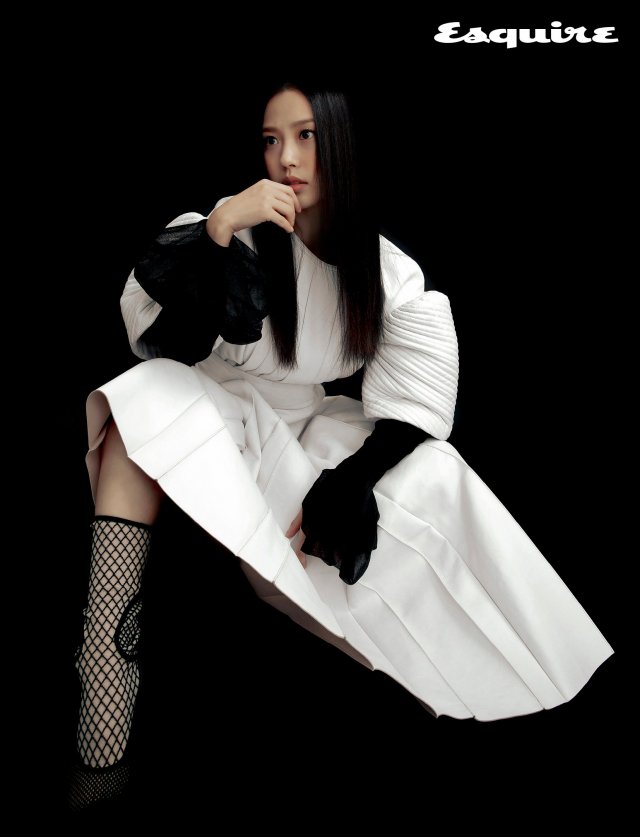 Go Min-si talked about how she quit her job to become an actress and said, "I think it was the best decision I ever made. I feel so good when I'm playing a great character in a good piece of work".

When asked about the kind of actress she wants to be, she said, "I wish I was a part of many people's life pages".

"Go Min-si From "Sweet Home" Pulls Off High Fashion"
by HanCinema is licensed under a Creative Commons Attribution-Share Alike 3.0 Unported License.
Based on a work from this source