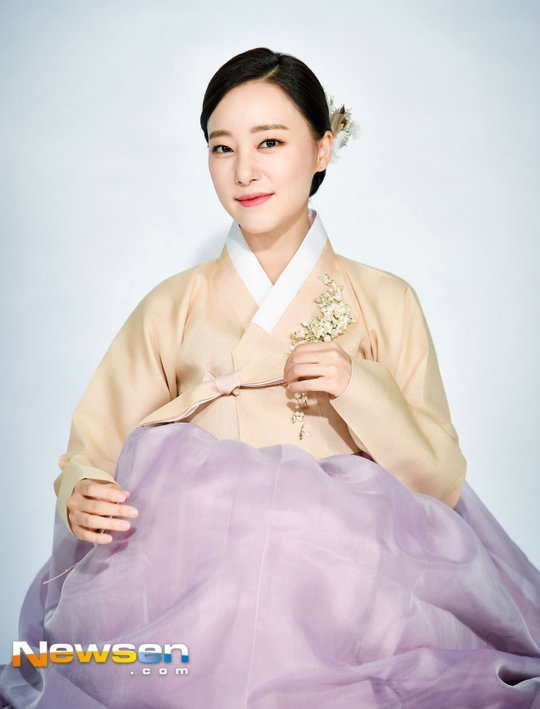 Koh Woo-ri (Also known as Go Na-eun) is from the girl group Rainbow but now she's an actress named Koh Woo-ri. She changed her name legally in January.

She debuted in 2009 with Rainbow and starred in her first sitcom "I Need a Fairy" in 2012. She then starred in several dramas such as "Good Day", "The Queen's Flower", "Let's Make a New Start", "539 Yeonnam-dong" and more. She's now starring in the KBS 2TV weekend drama "My Only One" as Jang So-young, a girl-crush chaebol. She even made it to portal sites.

Koh Woo-ri officially started acting when Rainbow broke up in 2016. About starring in a KBS weekend drama, she says she feels like she's going to an elite school because the competition was incredible. "My family is so happy, especially my grandfather. He said he wanted show off but I was never in a KBS drama. Now when I call him he calls me 'Jang So-young'".

Jang So-young is a character of impact as she appears for a while in the beginning and then appears again later. Jang So-young is not a haughty chaebol who overuses her power, but she's rich enough to be in the top 10 of chaebols in Korea with about 2 trillion won to her family name and keeps a straight head. She even cut her hair for the role.

"My Only One" is a special one for her because one of her co-stars is UEE, a former idol too. The 31 years old actress and Koh Woo-ri are friends in real life.

"There aren't many celebrities our age. UEE and I debuted at a similar time and we are the same age. I saw her a lot in entertainment shows and we've even been on volunteer work together too. We are so happy to be working together". 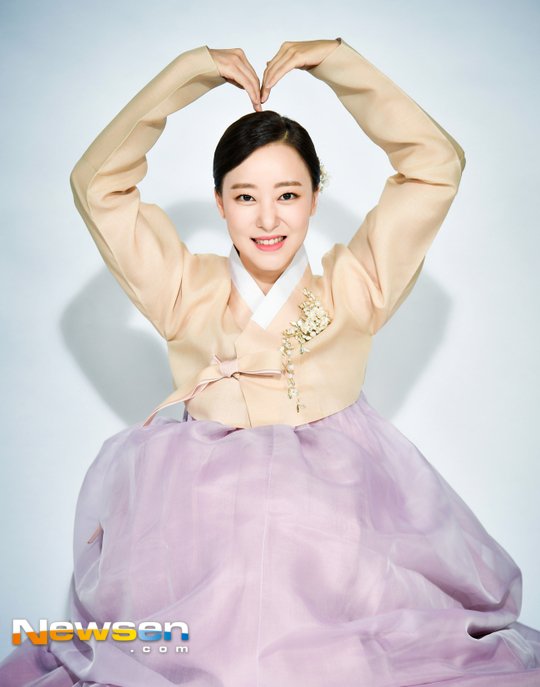 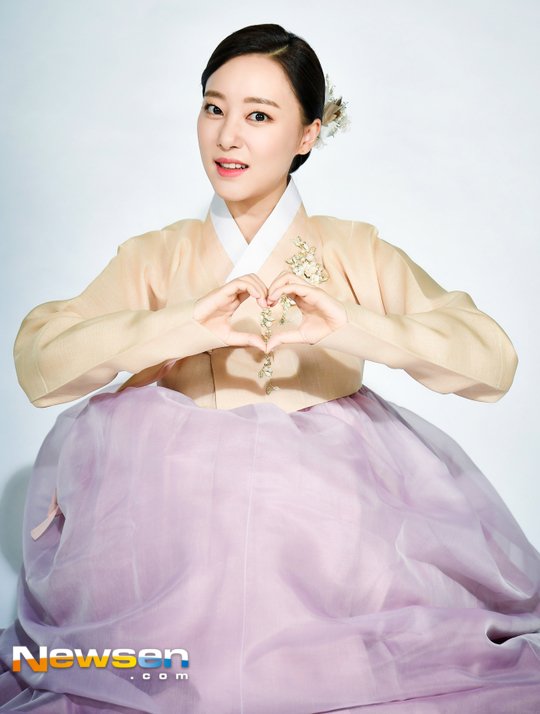 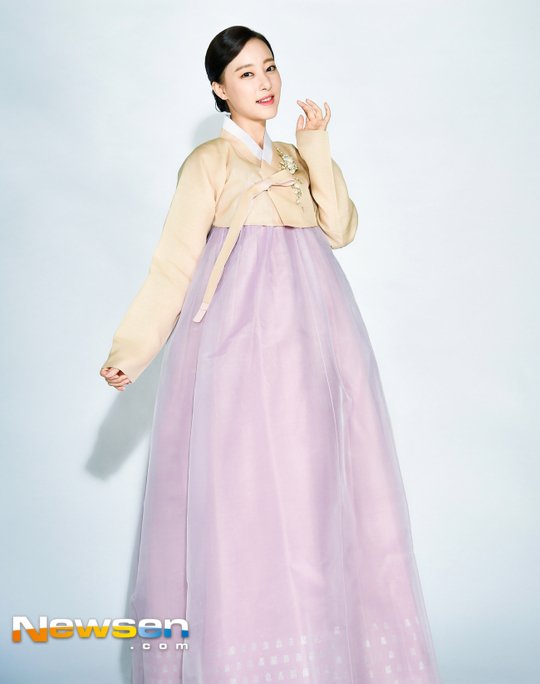 "Koh Woo-ri to Star in Weekend KBS Drama"
by HanCinema is licensed under a Creative Commons Attribution-Share Alike 3.0 Unported License.
Based on a work from this source