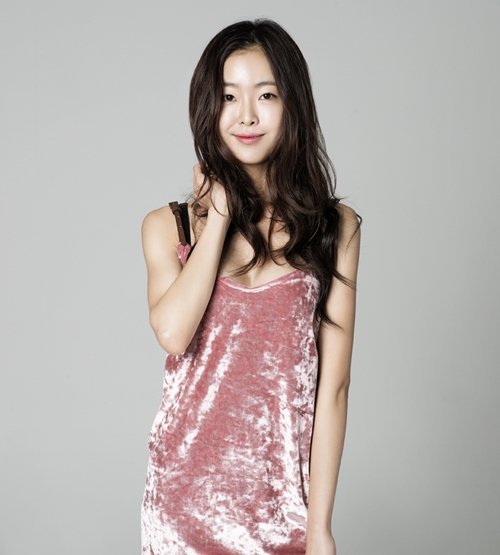 Go Won-hee is starring in the new drama "The Best Time to Quit a Company".

Based on a web-toon, "The Best Time to Quit a Company" is a realistic portrayal about the things people experience in the work place directed by Jeong Jeong-hwa.

Go Won-hee takes on the role of Kim Yeon-ji, a representative of the N Generation. Along with Kim Yeon-ji, the four main characters in the drama are a designer, a web-toon writer, a baker and a short-term teacher who depict the realistic matters with their jobs.

Go Won-hee has been active in various fields such as modeling and acting. She is a former model for Asiana Airlines and has appeared in several dramas such as "Cruel Palace - War of Flowers", "Medical Top Team", "There's a Meowing Cat" and more. Most recently, she was in the KBS drama "Strongest Deliveryman" as Lee Ji-yoon.

Go Won-hee also has an impressive array of movies under her belt: "Tabloid Truth", "The Silenced", "Blossom", and more. She was invited to the Busan International Film Festival for "Merry Christmas Mr. Mo" and "Sin Girl".

Meanwhile, "The Best Time to Quit a Company" will be released on the SK Broadband platform Oksusu and ANA Networks Lifetime Channel.

"Go Won-hee to star in "The Best Time to Quit a Company""
by HanCinema is licensed under a Creative Commons Attribution-Share Alike 3.0 Unported License.
Based on a work from this source