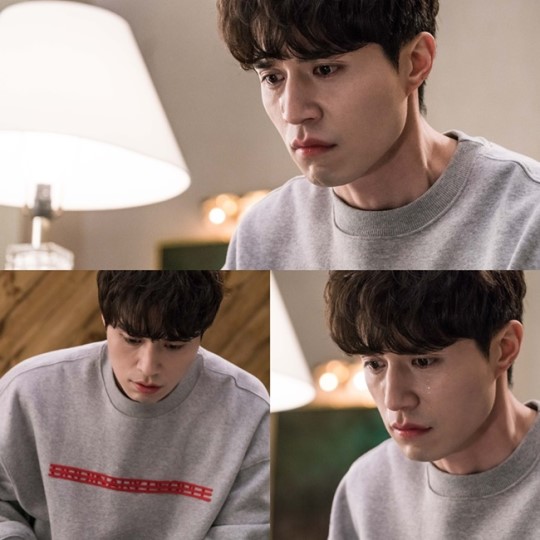 Photos revealed that Lee Dong-wook, who plays the grim reaper, will be revealing heart-breaking tears this week.

The answer to his tears will be revealed on December 23 in episode 7 of "Goblin".

The staff commented, "Lee has been very detailed and focused on his script. Also, being an actor of 17 years, he has built a strong foundation where he is able to create and enhance his emotions for the camera. Keep a look out for his acting tonight".

""Goblin" Lee Dong-wook to Shed Heart-Breaking Tears in This Week's Episode"
by HanCinema is licensed under a Creative Commons Attribution-Share Alike 3.0 Unported License.
Based on a work from this source