"God's Quiz: Reboot" The Team Works Together to Solve a Case 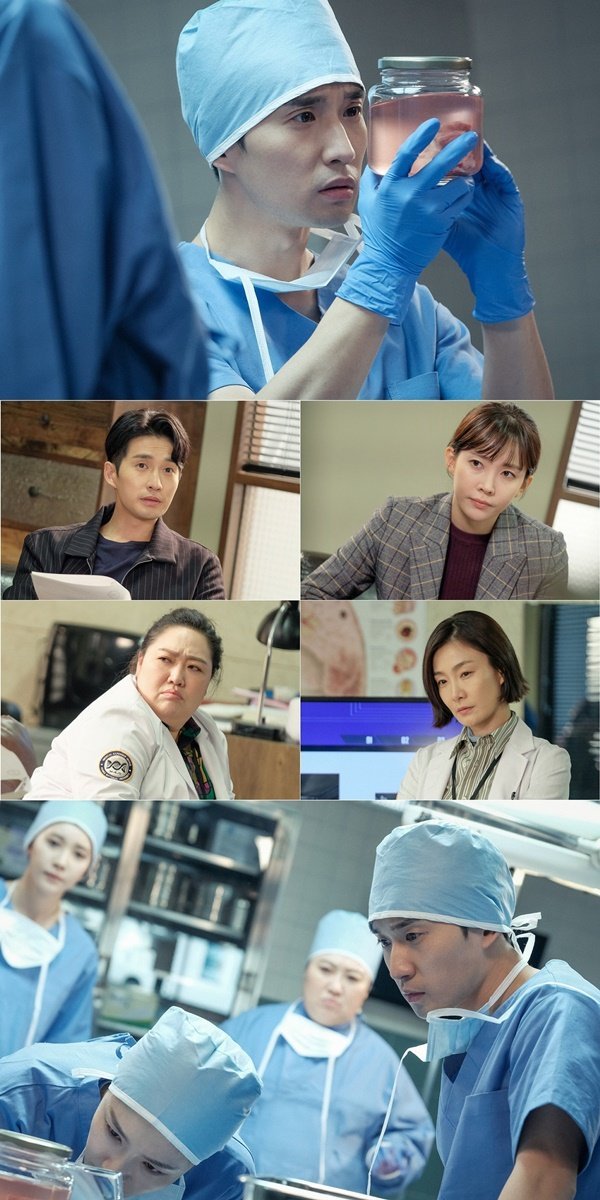 On the latest episode of the OCN drama "God's Quiz: Reboot", the forensics team displayed amazing teamwork in tracking down a case.

Medical criminal drama "God's Quiz: Reboot" is exclusive and has successfully drawn the attention of its viewers. In the previous episode, Han Jin-woo (Ryu Deok-hwan) competed with an Artificial Intelligence Sine Analysis System called CODAS and the truth to the zombie case came out. Rabies had been manipulated to take revenge on the power that neutralized the weak.

A corpse with strange symptoms is discovered. With Han Jin-woo in the lead, the forensics team jump into the case, but the truth gets harder and harder to reach. While tension forms, the evidence is scattered everywhere.

""God's Quiz: Reboot" The Team Works Together to Solve a Case"
by HanCinema is licensed under a Creative Commons Attribution-Share Alike 3.0 Unported License.
Based on a work from this source