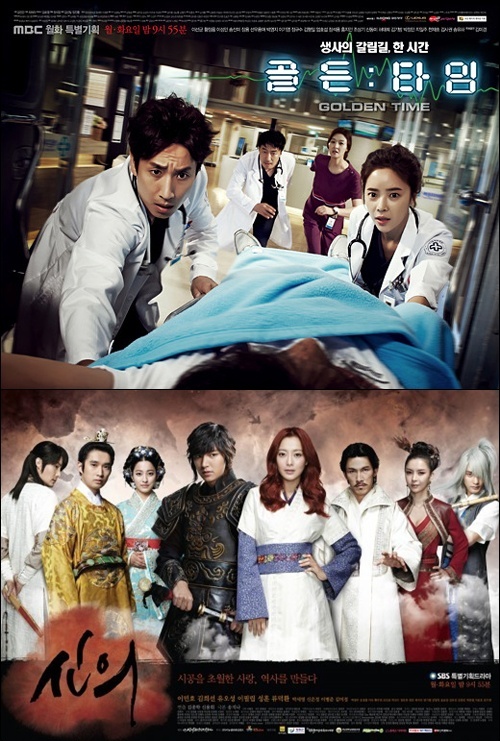 According to AGB Nielsen Media Research, "Golden Time" on the 11th rated 15.2% which is 1.7% more than the previous episode and close to a successful ending for "Golden Time" as it has only one more episode to go.

""Golden Time" and "Faith" maintains percentage despite soccer game"
by HanCinema is licensed under a Creative Commons Attribution-Share Alike 3.0 Unported License.
Based on a work from this source