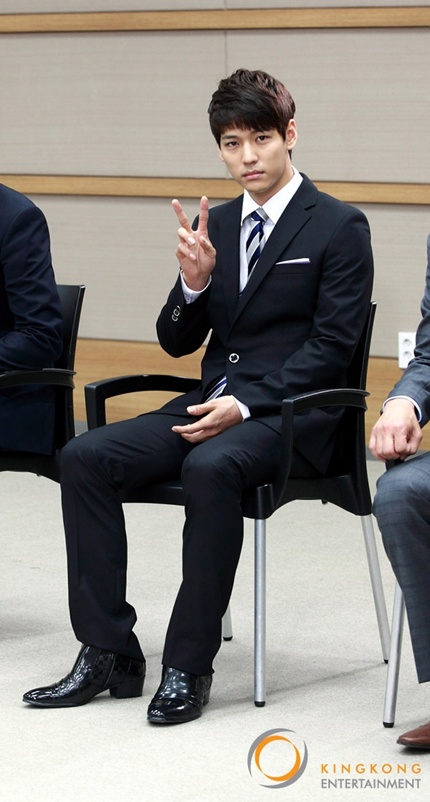 After taking part in an orthopedics surgery, Kang-jin told chief Se-heon "It was so amazing my heart couldn't stop beating". However, Se-heon showed displeasure saying, "An unworthy intern like you judge my skills?"

However, Kang-jin didn't despair and said, "That was not judgment but admiration sir, excuse me if I am rude".

Netizens say, " Ji Il-joo is cute when he smiles", "So coy but attractive" and more.

""Golden Time" Ji Il-joo starts kissing butt"
by HanCinema is licensed under a Creative Commons Attribution-Share Alike 3.0 Unported License.
Based on a work from this source