Gong Hyo-jin and Kevin Oh to Get Married in October 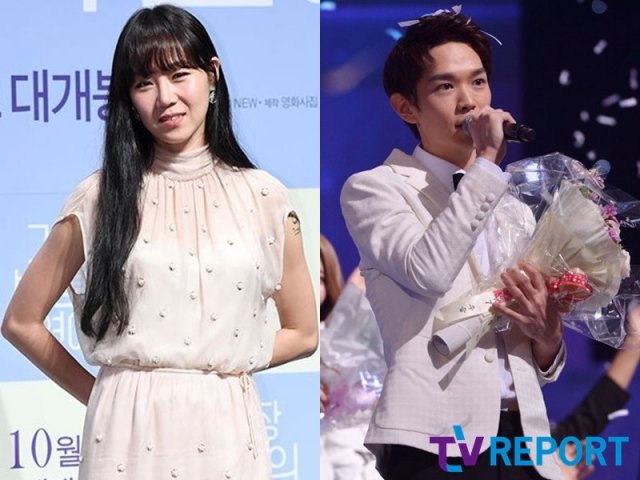 Actress Gong Hyo-jin is marrying singer Kevin Oh, who is 10 years younger than her.

Gong Hyo-jin's agency Management Soop said on the 17th, "Gong Hyo-jin and Kevin Oh are trying to share a new start in their lives", adding, "The wedding will be held privately in October with only relatives from both families according to their will". 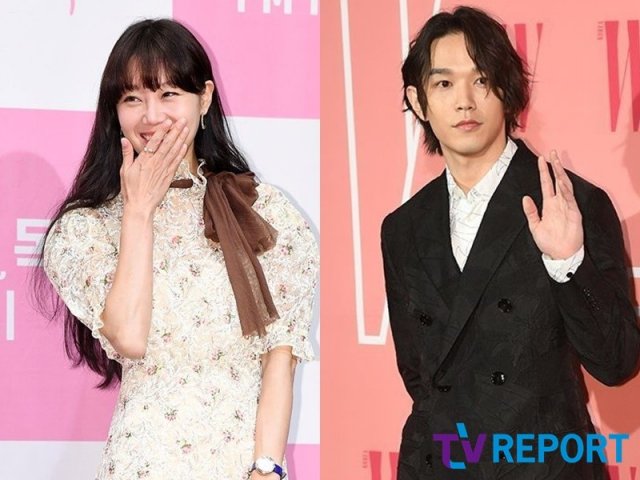 Gong Hyo-jin, who debuted as a magazine model in 1999 and began her acting career and has risen to the position of the 'queen of rom-com' through various works such as "Pasta", "The Greatest Love", "Master's Sun" and "Incarnation of Jealousy", and is loved under the nickname 'Gongbly'.

In 2019, she won the KBS Drama Awards for the drama "When the Camellia Blooms".

Born in New York in 1990, Kevin Oh is a famous singer who graduated from the prestigious Dartmouth College of Economics. He won the title on Mnet's "Superstar K7", which aired in 2015, and also appeared on JTBC's "Super Band", since then releasing songs such as "Stardust", "Sorry", "Lover ", "How Do I", "Remember ", and "Oh, My Sun".

The following is the full text of Gong Hyo-jin's agency's statement.

We would like to tell you the news about actress Gong Hyo-jin.

Gong Hyo-jin and Kevin Oh are about to start a new life together.

The wedding will be held privately in October with only relatives from both families according to their will and we won't be revealing details of the location.

We ask for many blessings and encouragement for the future of the two who will take the precious first steps in life together.