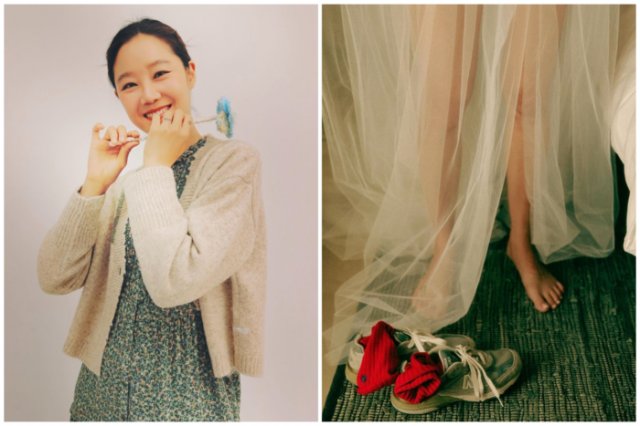 Gong Hyo-jin said on her Instagram on the 12th, "My one and only..." I'm ready!", and posted a photo with the message. 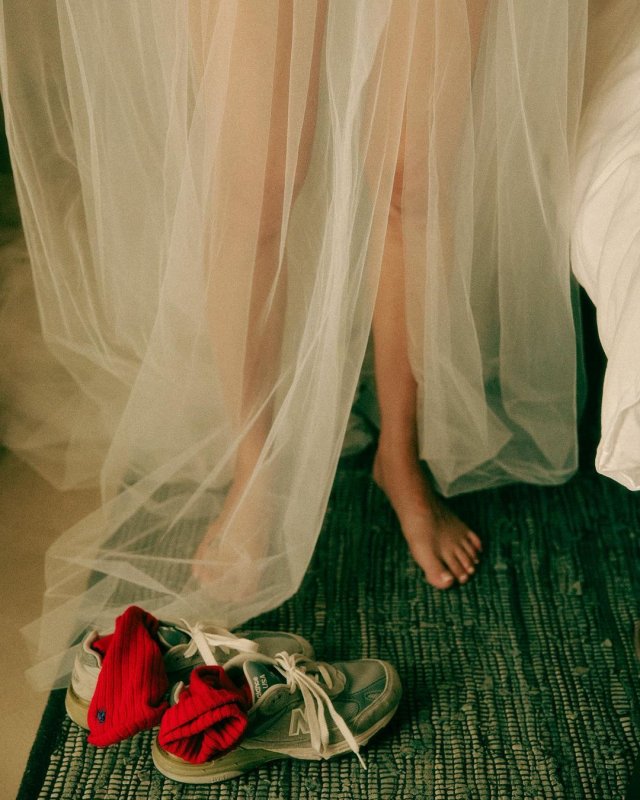 In the photo, Gong Hyo-jin shows her legs in a see-through wedding dress. Sneakers and red socks are placed on the floor in front.

Gong Hyo-jin married singer Kevin Oh (32) in New York on the 11th (local time). It is early morning on the 12th in Korean time. It has been about six months since she received a bouquet at the wedding of actress Son Ye-jin (40) and Hyun Bin (40) on March 31st. She later admitted to dating Kevin Oh and announced her marriage in August.