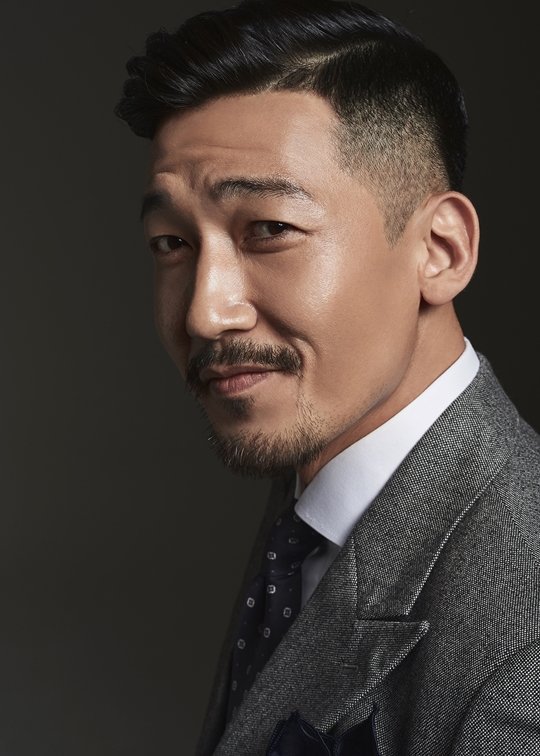 Gong Jung-hwan is starring in the new drama "Absolute Boyfriend".

"Absolute Boyfriend" is based on an original Japanese romanance about a special-effect make-up artist who has turned stone cold after being hurt by love, and a humanoid romance robot named Zero Nine, who has a warm heart.

Gong Jung-hwan takes on the role of Ko Ji-seok, the leader of the research lab that creates Young-goo (Yeo Jin-goo), a boyfriend android. He is known as the world's best mechanics expert and he is someone who only behaves according to the rules. He's seemingly cold, but he's warm on the inside.

Gong Jung-hwan stood out in the movie "Confidential Assignment" and was soon cast for director Kim Seong-hoon-III's "Rampant".

Meanwhile, "Absolute Boyfriend" is a pre-produced drama that begins filming this month.

"Gong Jung-hwan to Join "Absolute Boyfriend""
by HanCinema is licensed under a Creative Commons Attribution-Share Alike 3.0 Unported License.
Based on a work from this source