Gong Seung-yeon to appear in 'Six Flying Dragons': Will she be a hindrance to the romantic couple? 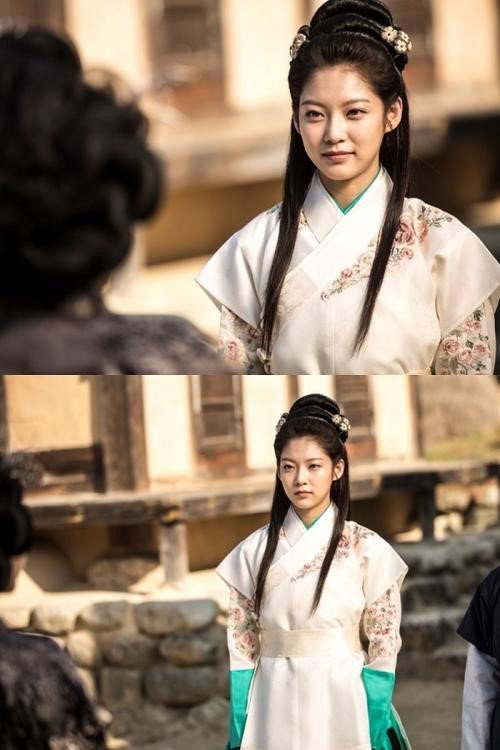 Min Da-gyeong is an intelligent woman, who is also a great conversationalist. Her decision making skills and steely mindset will present an example of a strong woman. She is a political figure, who marries Ye Bang-won for good 'benefit' based on her belief 'There's no love in troubled times' and helps her husband to be enthroned later as well as places herself in the queen's position.

While the romance between Yoo Ah-in and Shin Se-kyung (Boon-yi) is blossoming at the moment, how Gong Seung-yeon's appearance in the drama will affect the romance storyline is drawing attention.

"Gong Seung-yeon to appear in 'Six Flying Dragons': Will she be a hindrance to the romantic couple?"
by HanCinema is licensed under a Creative Commons Attribution-Share Alike 3.0 Unported License.
Based on a work from this source