Gong Yoo, a sexy man who knows how to cook, "I've tried all of Baek Jongwon's recipes" 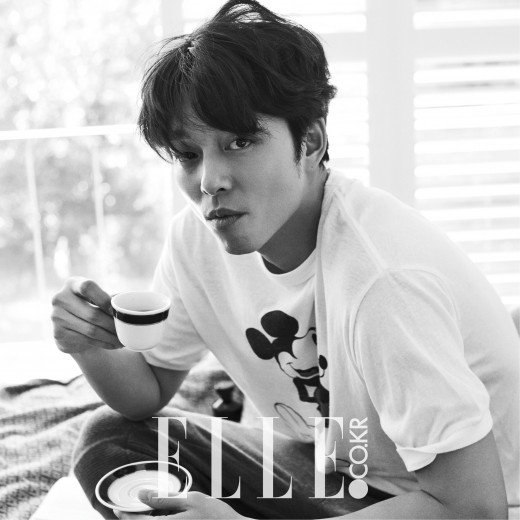 Actor Gong Yoo has revealed his innocent and simple side in a pictorial.

Since movie "The Suspect", 2013, he has not shown any screen presence to his fans so far. Gong Yoo actually has finished filming two movies, "A Man and A Woman" and "Train to Busan" this year. He is also on standby to begin filming new movie "Secret Agent".

Actor Gong Yoo is famous for his 'My boyfriend pics' online. He looks as friendly as your own your boyfriend and gets your heart fluttering at the same time.

As such, Gong Yoo shoot the pictorial under the concept 'Boyfriend who is being lazy at home'.

During the following interview, he was asked what he usually does when he's not working. He cheerfully answered, "It's actually very simple and boring. But I don't think it's necessarily bad" and "Although I spend a lot of time at home, I don't get lazy helplessly".

When he was asked which moment of a man he thought women would find appealing, he said, "I enjoy cooking. I recently watched Baek Jongwon's cooking show and tried all of his recipes". 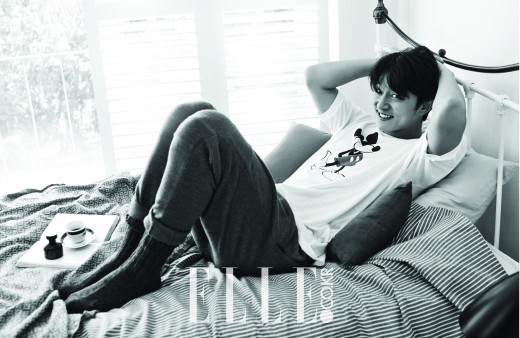