Gong Yoo and his past 15 years 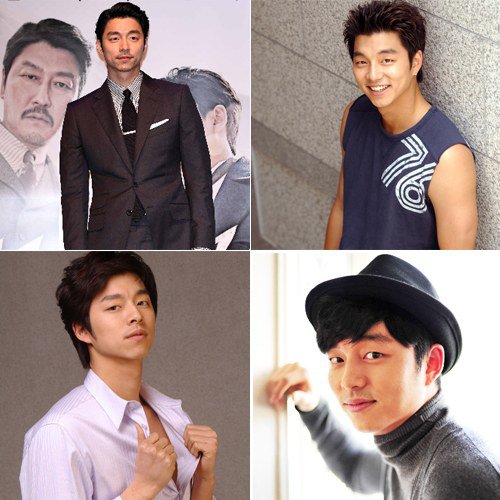 Actor Gong Yoo is back with a drama for the first time in 4 years and he's stepping on a path of success.

He's gotten more famous since he starred in the drama, "Coffee Prince". Now he's starring in the role of a goblin named Kim Sin in the tvN drama "Goblin".

Gong Yoo debuted in 2001 with a teenage drama, then continued to star in more dramas all throughout the years. He also appeared in many movies as a student and even co-starred with Gong Hyo-jin as a student and teacher.

He then starred in the 2007 drama "Coffee Prince" as Choi Han-gyeol who falls in love with a woman disguised as a man. He earned the title, 'romantic comedy king' there but decided to join the army right when he was on top.

Once Gong Yoo finished his duty for the nation, he returned with movies "Finding Mr. Destiny", "Silenced", "The Suspect" and more. This year, he was in the films "A Man and A Woman" and "Train to Busan" and enjoyed a successful year.

We take a look back at Gong Yoo's last 15 years as an actor. 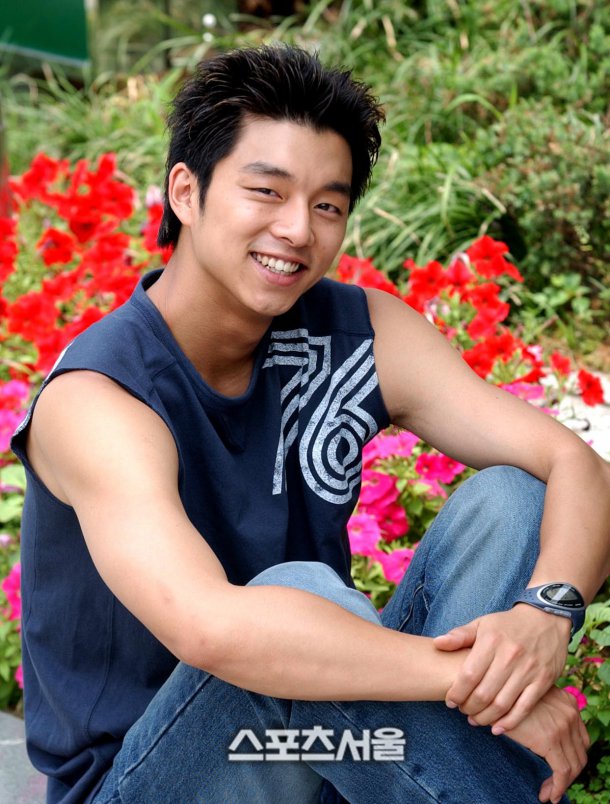 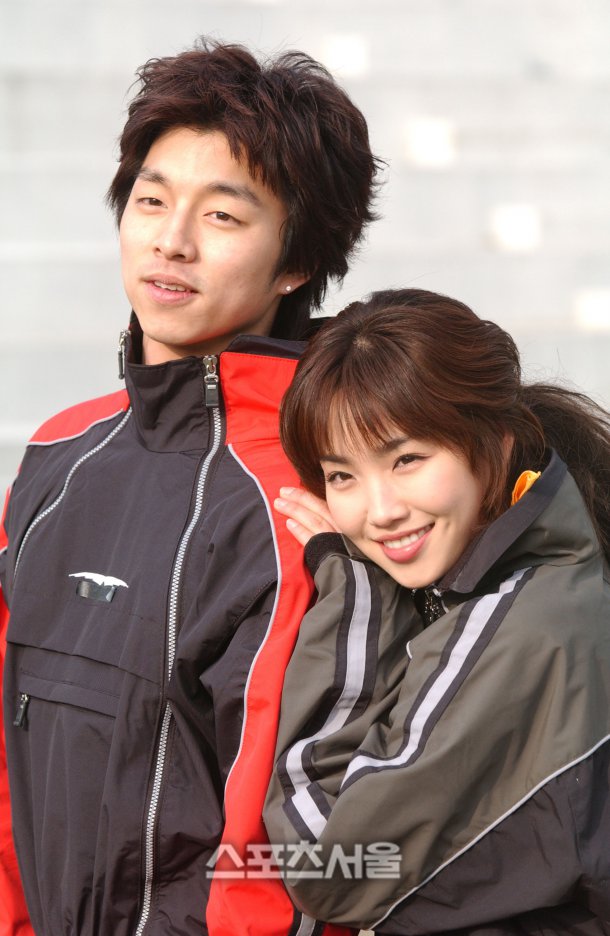 Gong Yoo in the drama "Twenty - Drama" with Lee Yu-ri 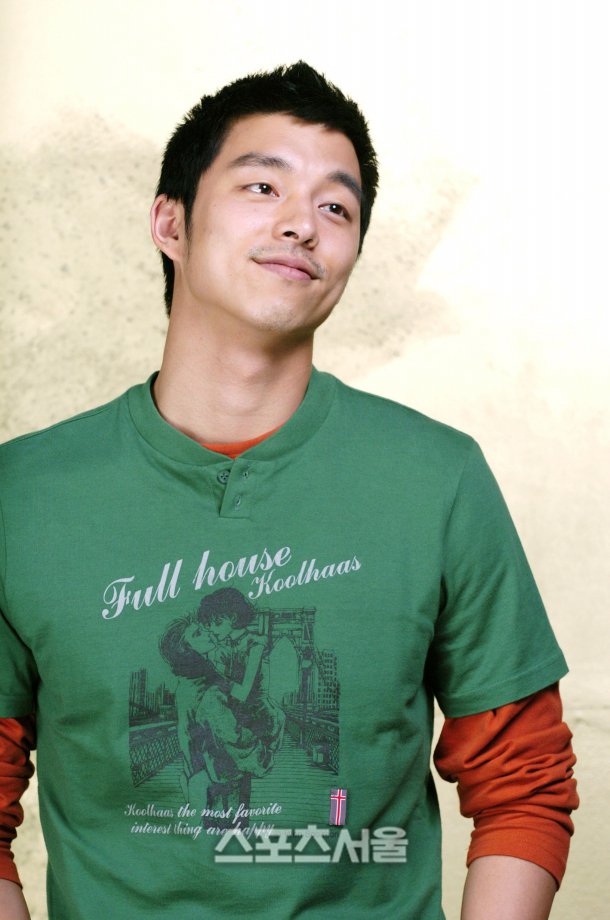 He doesn't need stylish hair when he's got that handsome face 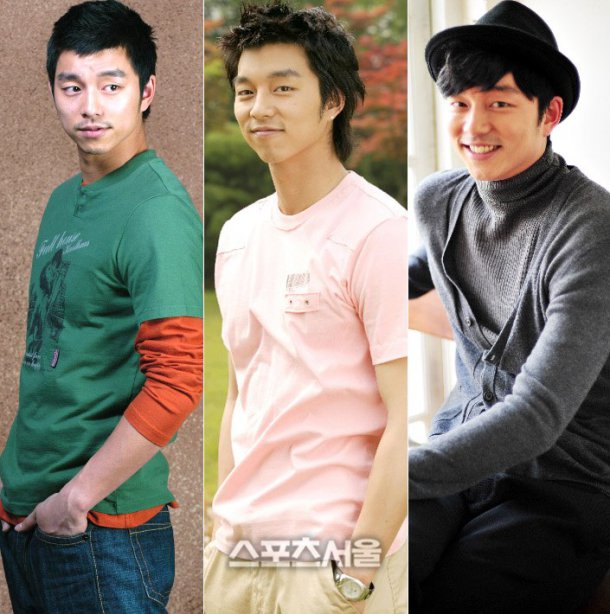 He pulls off any look in his own way 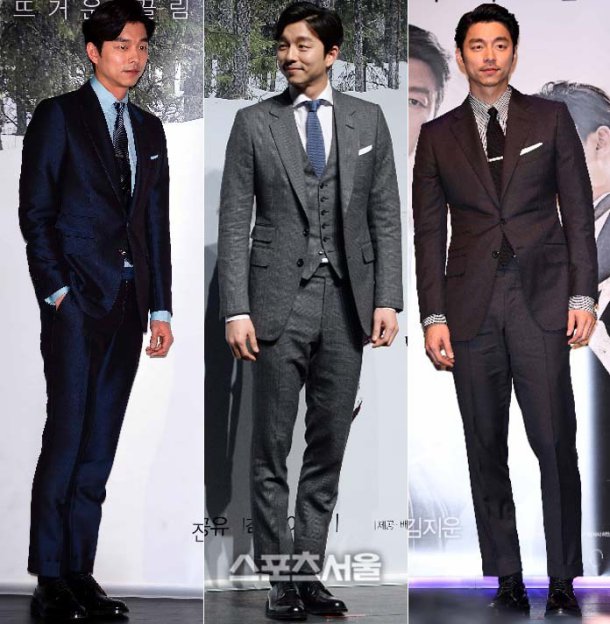 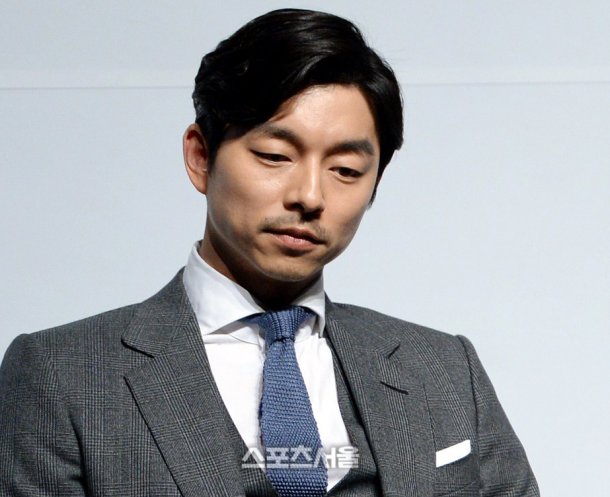 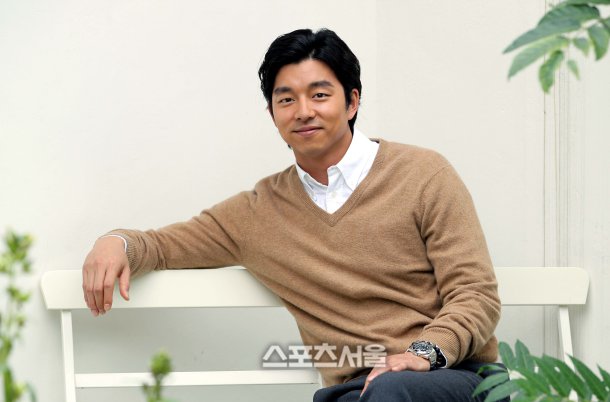 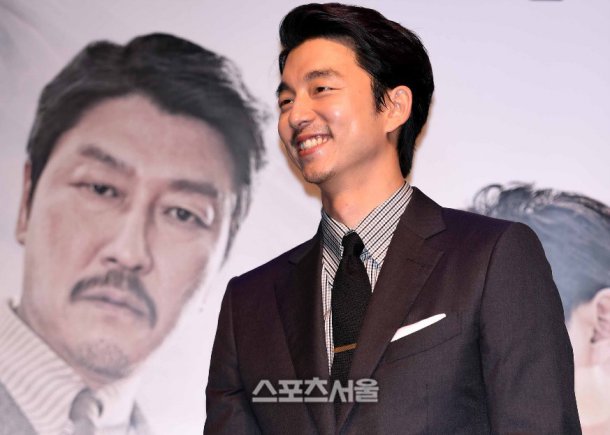 We hope that lasts forever

"Gong Yoo and his past 15 years "
by HanCinema is licensed under a Creative Commons Attribution-Share Alike 3.0 Unported License.
Based on a work from this source