Gong Yoo has teenage fans thanks to "Big" 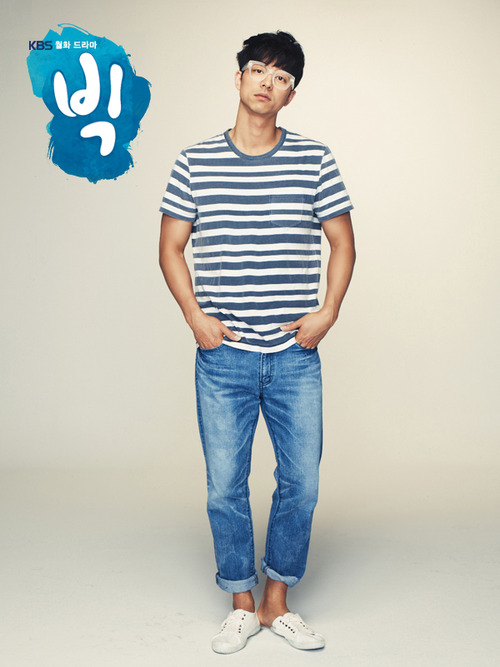 Gong Yoo is currently acting out an eighteen-year-old teenager named Kang Kyeongjoon who possessed the body of perfect doctor Seo Yoonjae through a car accident in the KBS 2TV drama "Big".

Rough and rebellious and honest expression of feeling is Kang Kyeongjoon's uniqueness.

On the episode of the drama on the 18th, Gil Da-ran (Lee Min-jung) had a wedding photo shoot with Kang Kyeongjoon possessing the body of Seo Yoonjae who, as she found out, was planning on leaving her.

When she said that this was so that she could leave a memory with Seo Yoonjae, Kang Kyeongjoon was offended and kissed her to leave her a memory of him.

This happy-go-lucky and youthful image as well as the toughness and cuteness is appealing to teenagers. Gong Yoo is appealing to the younger generation with his eighteen-year-old act in the body of a thirty-year-old man.

Gong Yoo's agency told OSEN, "Gong Yoo has more teenage fans now. His previous romantic comedies were watched by those in their 20~30s and the movie "Silenced" was watched by many in their 40~50s but these days, teenagers seems to be attracted to him".

Now that he has fans in all age levels from the teens to the 50s, Gong Yoo appears as nineteen-year-old Kang Kyeongjoon soon.

"Gong Yoo has teenage fans thanks to "Big""
by HanCinema is licensed under a Creative Commons Attribution-Share Alike 3.0 Unported License.
Based on a work from this source