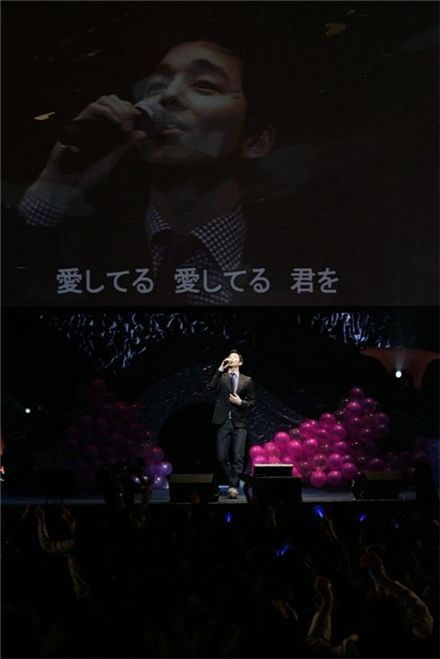 Korean actor Gong Yoo successfully wrapped up his fan meetings in Japan over the weekend, his first in three years since being discharged from the military last December, according to his agency N.O.A. Entertainment.

The actor met with some 7,000 fans -- including those from Japan, China, Hong Kong and Taiwan -- at the fan meetings held in Kobe on February 26 and Yokohama two days later.

"I am truly grateful to fans who remembered me and waited for me for the past two years", the actor was quoted as saying. "I will repay them for their continued support with good work".

The Korean actor performed several songs at the sold-out events including a self-written tune for fans and "Nothing Better", a duet with Korean singer Jung Yeop.

He also unveiled photographs from his childhood while revealing anecdotes from his military days and trip to Hakone after being discharged.

For the fan event in Yokohama, over 70 Japanese media companies turned up for its press conference and executives from the Japanese entertainment industry attended the meeting itself to see the Hallyu star.

Gong Yoo, whose real name is Gong Ji-cheol, debuted in 2001 in the KBS TV series "School 4". He has appeared in more than a dozen television dramas and films, including the 2003 film "My Tutor Friend" alongside Hallyu stars kwon Sang-woo and Kim Ha-neul.

He became a household name throughout Asia after starring in the 2007 hit TV series "Coffee Prince" with actress Yoon Eun-hye. 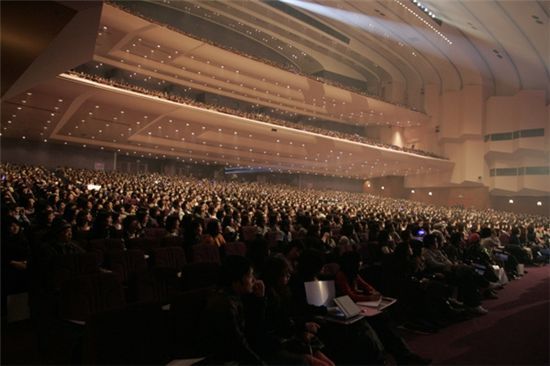