Good actor Ji Chang-wook and what he wants to hear 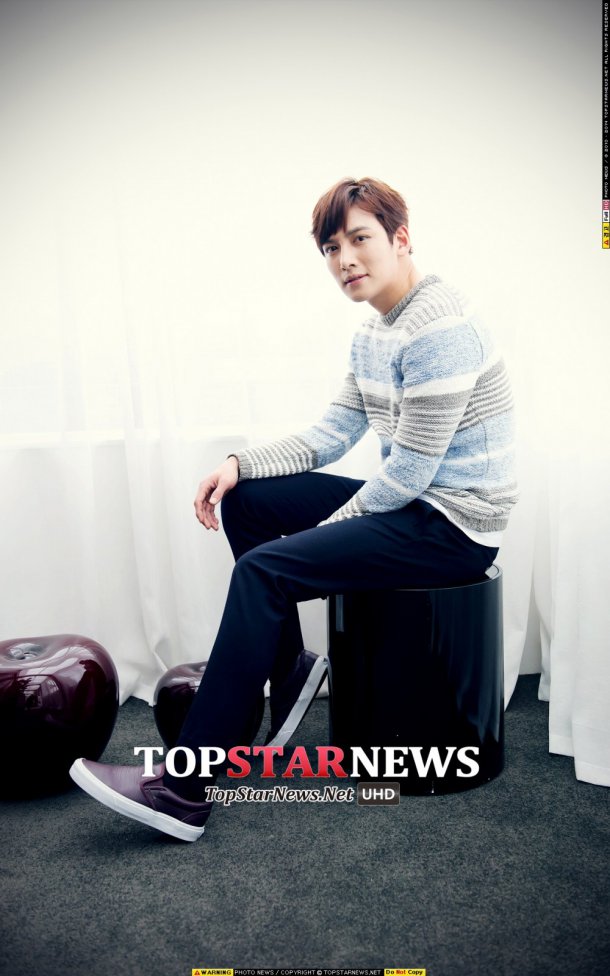 Ji Chang-wook is a nice natured guy who doesn't mind the questions and knows how to answer them with wit. He answered the 8 straightforward questions honestly saying his favorite words were 'good actor'.

Top Star News met the actor in a café in Apgujeong on the 13th of February. He recently starred in the KBS drama "Healer" as Seo Jeong-hoo.

Being cheerful all the time, he answered questions and made sure that was the right answer to the question. As a result, the interview was fun and full of laughter.

When he was asked which celebrity he was closest to, he said, "No one". He added on that his closest friend wasn't a celebrity.

He continued, "I don't mean to say I don't have famous friends but the closest friend of mine is an ordinary person". 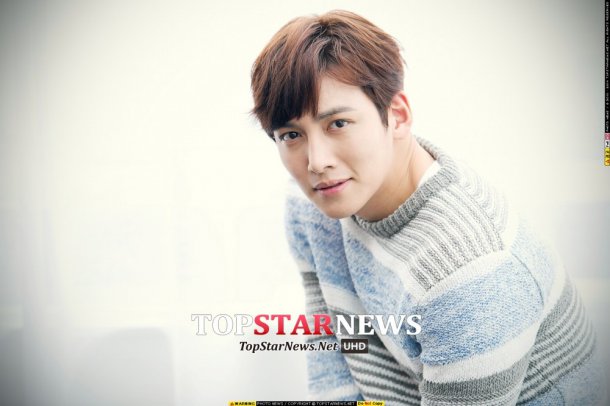 He answered one of his favorite words as "Healer" and 'elderly person' as his least favorite.

When he was asked what he would've done if he wasn't an actor or what he would never be, he answered, "An office worker".

"I was raised like that and if I walked the same path as everyone else, I would've become an office worker. I became an actor to avoid that job".

He answered that he wanted to be a 'good actor' and said those were his favorite words.

"I feel good when I'm called a good actor. I don't know what that is exactly, but I am working on it. I hope I have my own philosophies and I hope they change and change over and over again".

He said he doesn't like to hear the words, 'being lazy' but he is lazy himself. "I tell myself that I shouldn't be, although I'm trying to improve". 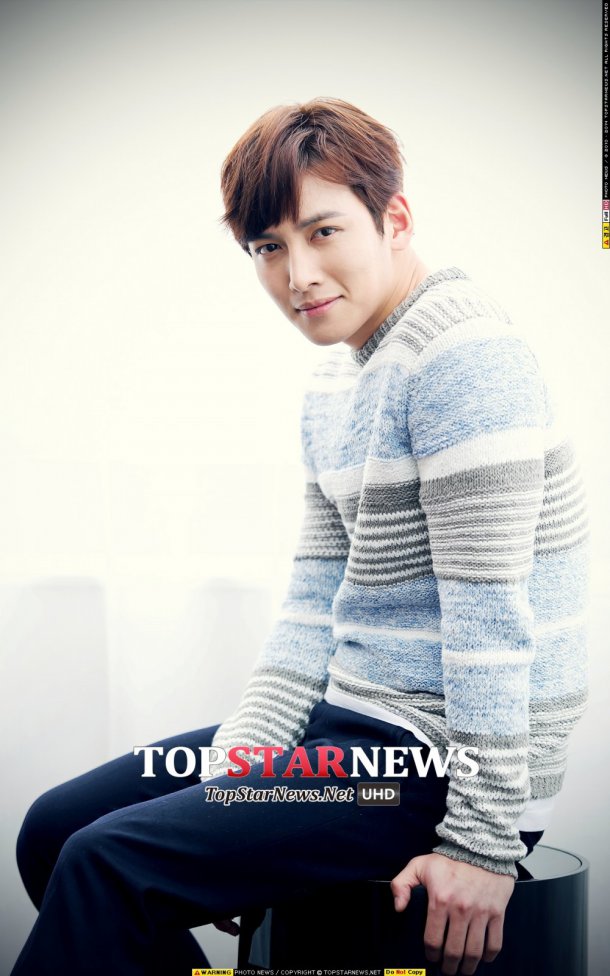 "Good actor Ji Chang-wook and what he wants to hear"
by HanCinema is licensed under a Creative Commons Attribution-Share Alike 3.0 Unported License.
Based on a work from this source