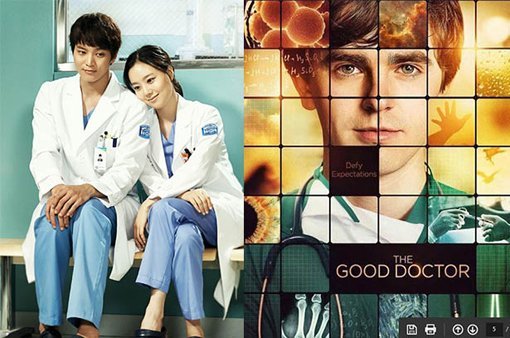 Joo Won and Moon Chae-won's drama "Good Doctor" is being remade in America.

According to American viewer ratings company TV By The Numbers, "Good Doctor" rated 2.2% on ABC.

""Good Doctor" American remake begins at 2.2%"
by HanCinema is licensed under a Creative Commons Attribution-Share Alike 3.0 Unported License.
Based on a work from this source