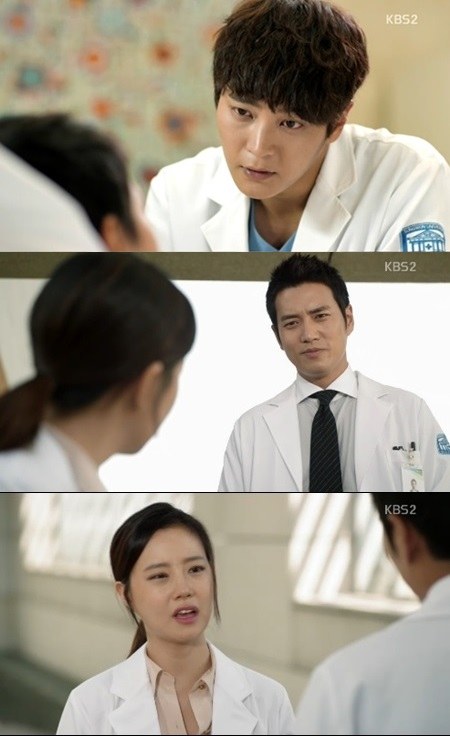 According to Nielsen Korea, KBS 2TV drama "Good Doctor" rated 17.4% on the 2nd of September.

This is 1.0% lower than the previous episode but it's still quite high compared to other dramas, proving the popularity and attention for the drama.

""Good Doctor" stands firm in first place"
by HanCinema is licensed under a Creative Commons Attribution-Share Alike 3.0 Unported License.
Based on a work from this source