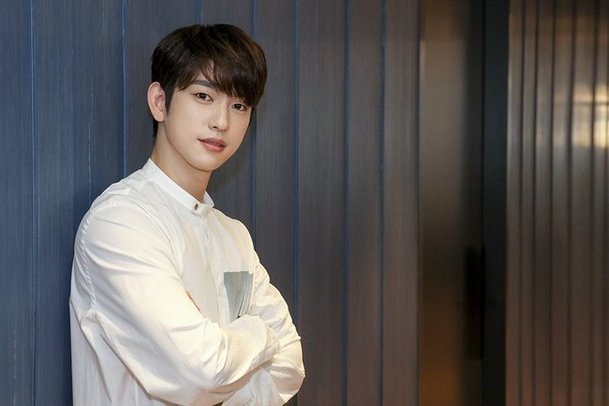 GOT7 member Park Jinyoung is considering the new tvN drama "The Devil Judge".

JYP Entertainment announced this fact on the 13th of August.

"The Devil Judge" is a chase drama about a judge trying to punish the existence of evil by turning a court into a reality show, and a judge who wants to know the identity of his associate.

Previously, actor Ji Sung was also known to be considering a part in the drama.

Park Jinyoung debuted in 2012 with the KBS 2TV "Dream High 2" before he became a singer. Then he starred in several more dramas such as "My Love Eun-dong", tvN "He Is Psychometric", tvN "When My Love Blooms" and movie "A Stray Goat".

Park Jinyoung is also looking forward to the release of the movie "Yaksha: Ruthless Operations".