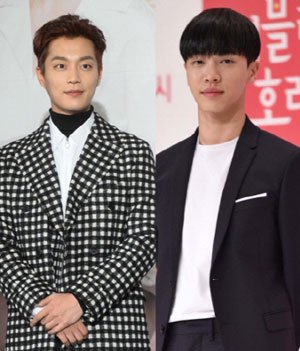 The Education Ministry has revoked the university degrees of seven K-pop stars including Yoon Doo-joon and Lee Gi-kwang after their school was found guilty of cheating.

The ministry on Monday said it confirmed that Yoon and others were given degrees by the private Dongshin University in Naju, South Jeolla Province despite barely attending any classes. Instead, the university credited their appearances on TV shows and other activities as attendance.

Euiwang Mayor Kim  Sang-don was also stripped of his degree from the university for the same reason.

The ministry also removed the president of another private degree mill, Busan Kyungsang College, from his post and barred the college from recruiting students for the class of 2020 over the fraudulent admissions of over 300 ineligible applicants between 2016 to 2018.

The sweeping inspection was prompted by the leak of a list of athletes who had been accepted under an ostensibly merit-based admission system by Yonsei University.

"The allegation against Yonsei University does not seem to be unfounded, so we will ask the police to investigate if necessary", a ministry spokesman said.

"Gov't Strips K-Pop Stars of Degree Mill Diplomas"
by HanCinema is licensed under a Creative Commons Attribution-Share Alike 3.0 Unported License.
Based on a work from this source