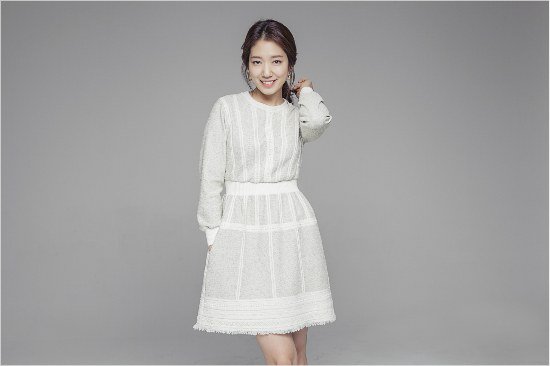 'A successful actress since she was a child', 'One of the leading actresses in her 20s', 'Hallyu actress' and such are all modifiers for Park Shin-hye. If someone asked about her, the answer would be, 'a bright 26-year-old whose job is a celebrity'.

She's as normal as worrying about her school papers and dreaming of getting married one day. Ironically, the regularity of this actress is what makes her stand out in the world of showbiz.

"I'm usually very immature. I worry a lot when it comes to interviews, but since this is a free one, I'm more at ease".

Park is attending Jungang University Department of Theater class of '08. She is disappointed she still hasn't graduated yet.

"I went to school last semester and one of my juniors said I am a nuisance (laughs). He joked that I should be almost ancestral. I agree with him".

We wondered about Park Shin-hye at school. Her biggest task is doing school papers. 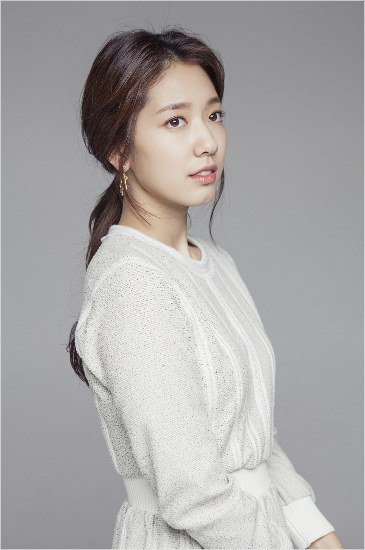 "I have to start writing papers this term. It's not as much as I expected. It's pretty much the same. I could skip school every once in a while. I can't do two things at once so I used to concentrate on school when I was going, but now I just want to be done with it because I'm uncomfortable to be around the juniors".

Most actresses her age would be busy settling their basis in the biz and not going to school but Park Shin-hye chose otherwise.

"I wanted to go to school and be normal. It's fun. I can work on shows, meet new people and ride the subway. I wanted to feel freedom since I was 20. I wondered what I could do as a grown up but there's nothing special. I actually miss the uniforms now. It's fun to think about the times back then...I used to want to get rid of the uniforms, but now I miss them".

She was inspired by singer Lee Seung-hwan's words, 'Live life according to your age'. She joined his company Dream Factory a while ago and still calls him 'factory manager'.

"It was natural for me to be at school. The factory manager told me it was right of me to be at school at my age and put that right. He meant he didn't want my whole life to be focused on in showbiz. That's what my manager and parents wanted, too. They wouldn't have forced me but thanks to them I have friends in high school and university".

If she wasn't a student she claims she wouldn't be where she is now. 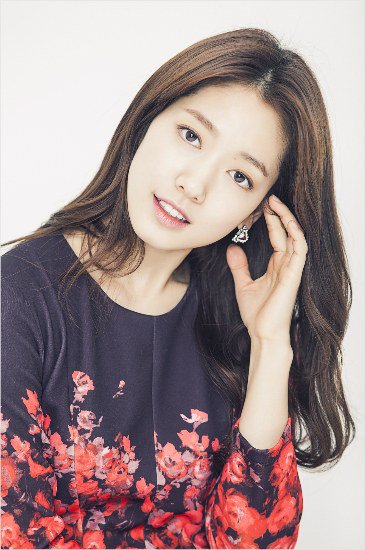 "I wondered sometimes if I made the right choice about seeing my fellow actresses being so active with their careers. But I wouldn't have been a proper student if I was like them. I didn't make the wrong choice but it was a good one. Without the "Time", I wouldn't have met "You're Beautiful" and there would have been no use for my passport. I am grateful for the life I'm living".

Park Shin-hye thinks she's enjoyed enough. She's been on holidays, been to clubs, danced, drank with friends and so on. There's nothing she hasn't done that others do.

She seemed excited to talk about the clubs in Gangnam she went to a few times. She didn't care if people recognized her or not.

"I like dancing. It's not doing anything bad. It's to relieve stress and I like drinking with my friends, too".

Of course, she's been in relationships too. "It would be a lie to say I haven't".

"I have been in relationships secretly. I realized what it was like to be with someone and then having to break that relationship apart when I acted out the parting scene with Choi Dal-po in "Pinocchio". I cried a lot and hurt. I am very selfish when it comes to relationships. I felt the pressure of the words that say, the mind grows apart when you are apart. It's hard to agree on a time when I am working. I can't focus on him so I feel bad and that's not healthy for a relationship. It all comes down to effort".

She thinks about marriage when she sees her married friends. She's freaked out about it but then again, she knows she can't stay immature forever. In that sense, her parents are her role models. 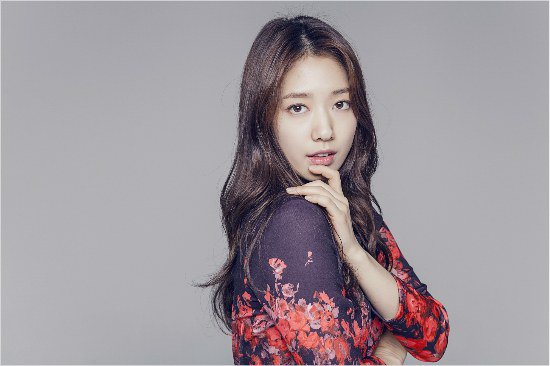 "I used to think I want my husband to be around my age so that we could be friends. I wanted to be like my parents but seeing the stamps in my passport made me want to do more and feel more. Marriage is not on top list yet".

"My dad is my ideal type. Although, a man like that is made by a woman like my mother. He's a great guy but she's the one that supports him. She's charming, loving and speaks pretty words. I am very short-tempered and direct so I don't think I can be like her".

Now 12 years into her career, Park Shin-hye is almost middle-aged. She complains her face isn't like it used to be anymore.

"I swell easily thanks to bad kidneys which run in the family. I hate myself in the morning. I'm glad if I don't get eye bags in the morning. I know now why they say you have to take care of yourself at a young age".

She says she reads the 'entertainment column' a lot but she's also very knowledgeable about social issues.

"I honestly can't develop an interest for political matters. It's so hard and I wonder if there is a point of conflict. I am more interested in the way people live like the poor, school violence and child abuse. I agree with enforcing child abuse laws. Recently, I read an article about a grandfather who slept with 7 layers of blankets because he wasn't supported with the basic funds to heat up his home. I was heartbreaking".

Park Shin-hye wants to go to the blossom festival. However, she's busy with her upcoming tour".

"I've never been to a cherry blossom festival. I want to go but I finish work late and I have no boyfriend to take pictures of me".

She's got 3 more years until she's 30. How does she see herself as an actress and as someone's other half?

"I want to be like how I am now when it comes to acting. I want to be able to deliver my feelings well and move people. I think everyone thinks about marriage when they become thirty. I am willing to be a good housewife but before that, I will have to choose between marriage and work, won't I?"