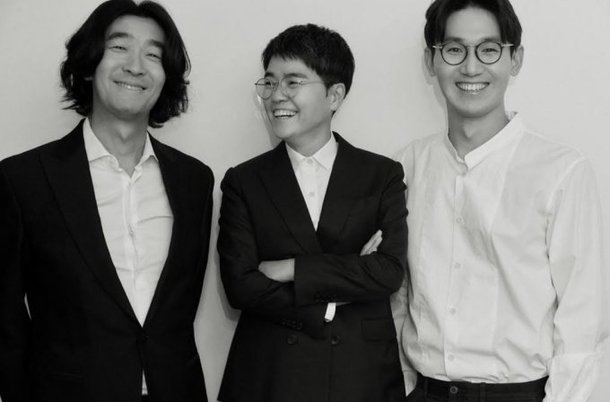 GT:st is home to writer Noh Hee-kyeong, producers Kim Kyoo-tae and Hong Jong-chan, and has produced several dramas such as "It's Okay, That's Love", "Dear My Friends", "The Last Blossom", "Live", "The Crowned Clown", and more. It is currently adding fuel to the new drama "Hotel Del Luna", which is coming out in 2019.

The collaboration between GT:st and Studio Dragon has provided steady production environments and groundwork. GT:st's outstanding list of creators and Studio Dragon's specialty in the drama industry is expected to result in a popular high-quality drama production.

GT:st also showed strong desire to expand as a global business. it plans on propel with Studio Dragon in reinforcing competition and influence as a production company.

Currently, writer Noh Hee-kyeong, producers Kim Kyoo-tae and Hong Jong-chan are leading in development of content. Noh Hee-kyeong plans on becoming the mentor for junior writers and rookie writers who are in charge of the "Live 2" screenplay while working on her own projects. Kim Kyoo-tae and Hong Jong-chan are not only producing but participating in the planning stages of dramas to clarify the discovery of up-and-coming creators and their next works.

Representative Lee Dong-goo from GT:st says, "The synergy with Studio Dragon will hopefully lead to better drama producing infra and contenst competition. With the quality that GT:st is after, we will present the viewers with dramas with healthy messages".

"GT:st Sells Shares to Studio Dragon and Aims for Quality Drama"
by HanCinema is licensed under a Creative Commons Attribution-Share Alike 3.0 Unported License.
Based on a work from this source