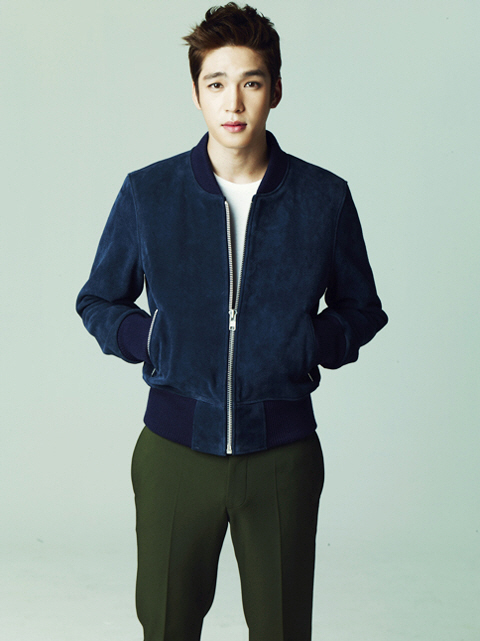 Rookie actor Gu Won who was recently in a scandal with Lee Yoo-bi, has been cast for the drama "Cheongdam-dong Alice" for the role of Ho-min, So Yi-hyun's brother. He is full of himself and a punk but does his best for his sister Yoon-joo.

This will be Gu Won's first drama. He said, "I am happy to be cast for a great drama like this. I am going to work hard to not bring harm or trouble to anyone".

"Cheongdam-dong Alice" is a drama that goes over the meaning of love and wealth through the project of Han Se-kyeong getting married into a Cheongdam-dong family. The cast includes, Moon Geun-young, Park Si-hoo, So Yi-hyun and Shin So-yul.

Gu Won was in the spotlight for the scandal with Lee Yoo-bi. Their agencies denied the scandal but admitted they have been friends.

"Gu Won cast for "Cheongdam-dong Alice""
by HanCinema is licensed under a Creative Commons Attribution-Share Alike 3.0 Unported License.
Based on a work from this source