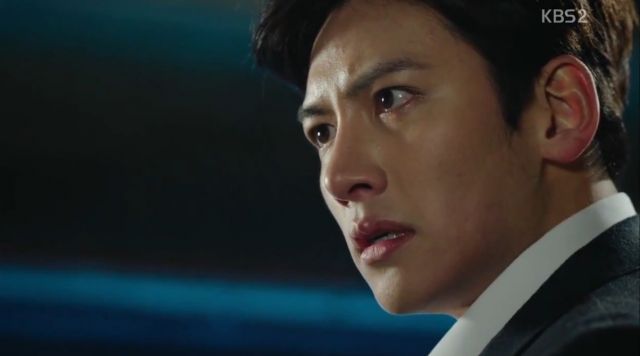 Filled with a good blend of suspense, mystery and just enough action, Healer was a surprisingly well executed and thought out drama.

Following the life of Seo Jeong-hoo (Ji Chang-wook) aka Healer, the series begins with an introduction to his dangerous yet thrilling occupation as a so called "Night Courier", doing almost anything for money as long as it didn't involve killing. Pulled out of his lifestyle of isolation and dreaming of living on an island somewhere, he then meets Chae Yeong-sin (Park Min-young) our female lead. The Cheerful and charismatic B-rated internet newspaper reporter is the complete opposite of our lone wolf male lead, bringing a lively and less depressing feel to the series, with a few laughs and joyful family moments. The two end up working together under the guidance of a well-known reporter Kim Moon-ho (Yoo Ji-tae) who is currently trying to untangle the cruel actions of his older brother. 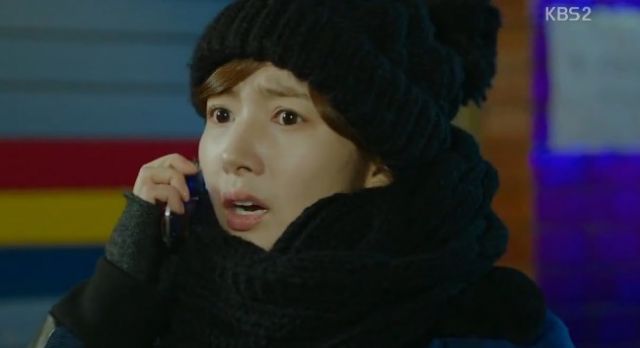 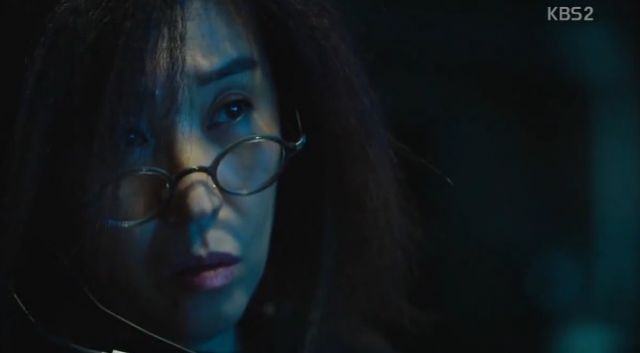 Overall the drama takes us through the journey of Jeong-hoo and Yeong-sin learning more about their painful backgrounds of abandonment, abuse and misunderstanding. I did find it interesting the way they slowly introduce you to the characters struggles without making them the main focus of the drama. I felt their pain when it was needed for the scene, then the show continued allowing me to learn more about their suffering and what caused it. Their intertwined fates do make the plot slightly more complicated, including a number of extra characters who normally wouldn't be necessary but ended up adding a lot of depth and meaning to the plot. The multiple storylines, which in the end become one, were engaging and managed to carry the series without it becoming too confusing. 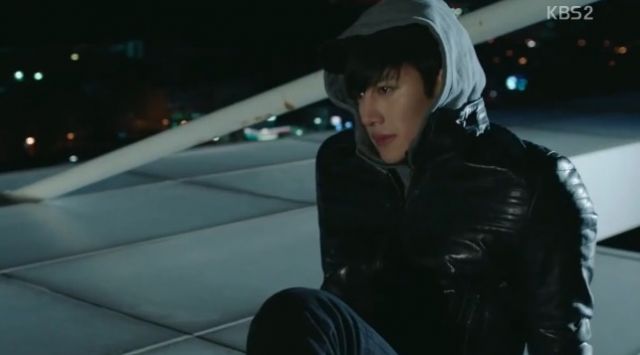 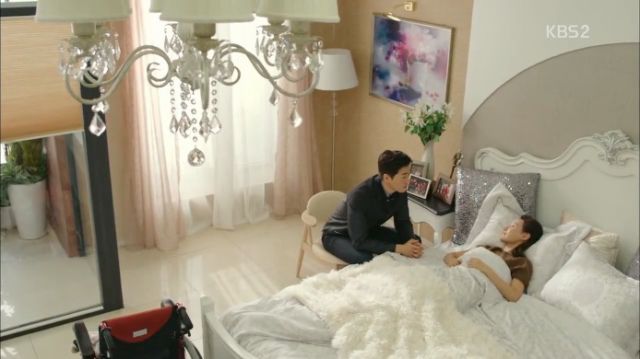 Everything begins to unravel slowly as the show introduces more information through challenges and difficulties faced by the leads in each episode. As the characters spend more time together, the influence of their personalities becomes more evident changing their personal views.
Character development becomes a major factor in the series. As both leads begin to grow, it takes a turn showing a more emotional plot. I loved the use of the character of Kim Moon-ho. Throughout the drama his actions are unpredictable and always have repercussions that affect the leads. He became the wild card changing the plot and somewhat directing the story based on how his character reacted to the hardships in his life. Kim Moon Ho was the common factor and the main reason for the characters most important interactions. The writers also did a fantastic job of keeping all the characters in the loop, at no point did I sit back and wonder what happened to someone or when they would pop up again. 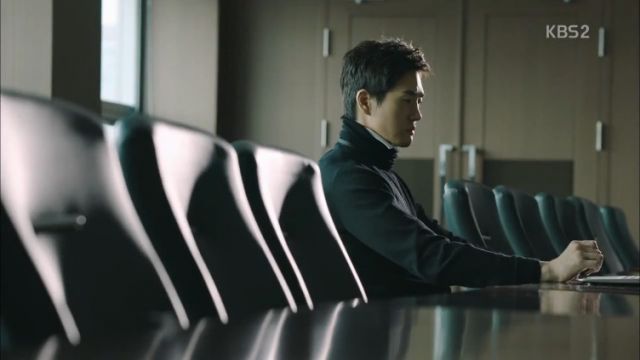 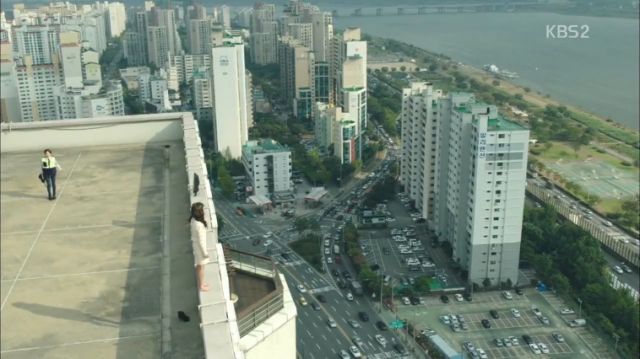 The romance in the drama was amazingly realistic. It excluded unnecessary over done sappy scenes, producing a relationship that grows throughout the series. Viewers get to witness the awkward moments, the moments of rejection, and the pain that goes with misunderstanding your emotions. When you feel second hand embarrassment for the characters, that's when you know the scene was done well. I did find the song they used for every vital intimate moment horrendous, something a little more mellow would've got the job done.
Healer does start off a bit slow but later picks up pace as each character takes their own path. Use of flashbacks creates a fantastic contrast to the city setting used in majority of the series. The mind-blowing stunts and locations allow for very vivid and interesting roof top shots and angles, creating a refreshing change in scenery throughout the episodes. I did want more scenes shot in different locations, it began to get repetitive and the shots included were amazing. It was a shame to not have more. The show revolved around reporters who travel for work, the excuse to include breath taking scenery is already there. Costume changes were included but not as much as I would've liked. The scenes with dramatic changes to indicate a disguise were executed brilliantly and more of it would've added that extra spunk to the episodes.
Who will enjoy? People with time! Healer is absolutely brilliant but requires patience. The nature of the show is to keep providing key plot information till the very end, making it a slow process. The final product was a beautifully balanced drama with characters going through relatable difficulties in their lives. It's perfectly emotional at times and absolutely hilarious when it needs to be. Its clever writing and artistic filming magic. 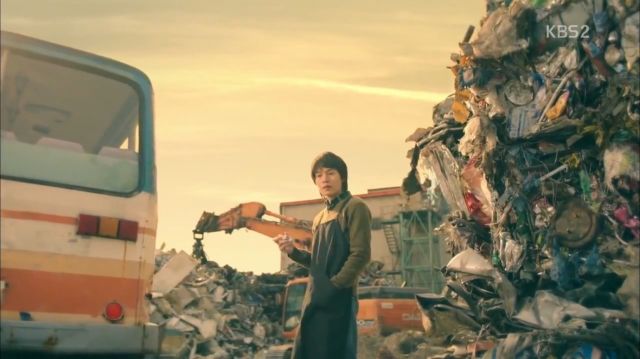