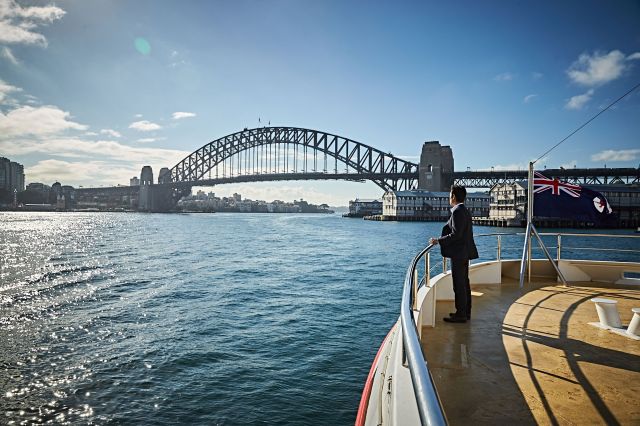 Lee Byung-hun's evolution as an actor has been tremendous through the years, and this low-key, kind-of-indie drama proves this fact to the point that Warner Bros decided to co-produce and distribute it.

"A Single Rider" (Festival entry) is screening at the 8th Korean Film Festival in Australia.

Securities broker Kang Jae-hoon finds his life in shambles when his company in which he invested goes bankrupt after a stock fraud, leaving him broke and having to face the wrath of the customers he had persuaded to invest, some of which were friends and relatives. Disgraced, beaten, and broke, he decides to fly to Sydney where his wife Soo-jin and his son Jin-woo live in order for the latter to get an education there. Upon his arrival, he stumbles upon a girl, Gina, who has fallen victim to some Korean that promised her to exchange her Australian dollars with won at a better rate than the bank's. Reluctantly, he agrees to help her, but his problems are much bigger. His wife seems to have established herself quite well in Australia, having rediscovered her love for music, and seems to share a more than friendly relationship with her neighbor, Rick, a construction worker. Instead of confronting them, though, Kang decides to lurk around their neighborhood, watching them from the shadows, as he tries to decide if he has to let them go.

Lee Zoo-young, in her debut, directs and pens a subtle drama, in distinct indie fashion, despite the presence of Lee Byung-hun and the fact that the film is mostly shot in Sydney. The script revolves around loss and the way people cope with it, with Jae-hoon and Soo-jin presenting two opposite behaviors. The former cannot let go and goes to extremes as he tries to decide if he should move on, while the latter has accepted her situation and has already done just that. 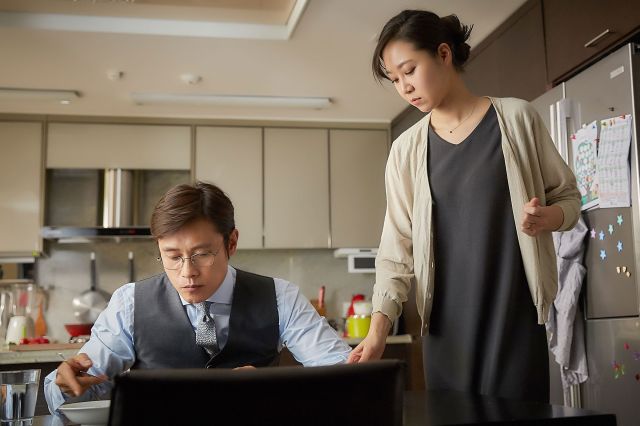 Evidently, in cinematic terms, Jae-hoon's case is much more interesting, and Lee focuses much on it with Lee Byung-hun anchoring the film as Kang in impressive fashion, as a man lost after he realizes that his whole life has left him behind. The concept of the financial fraud works quite well in the beginning, providing one of the two shocking moments in an otherwise quite uneventful drama. However, it is not examined or even depicted very much, and the same applies to Gina's arc, which seems to exist just to provide some additional time and story filler.

I enjoyed the concept of the man who lurks in the shadows watching his family, which borders on the surreal sometimes, because nobody except the adorable dog seems to realize Jang's presence despite the fact that he is quite close. At moments, it reminded me of "3-Iron", although Kim Ki-duk's film went much further in this concept than this one. 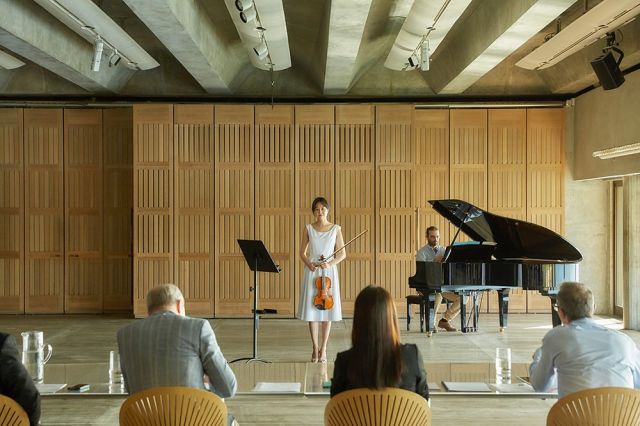 Gong Hyo-jin as Lee  Soo-jin is quite good in a small role that finds a number of highlights during the end, when the focus of the story turns on her. Ahn So-hee as Gina plays the damsel-in-distress, bringing a kind of cheerfulness in an otherwise morose film. Kim Il-youn does a great job in the cinematography department, highlighting the beauties of Sydney in impressive fashion, while the framing in the scenes where Kang is "stalking" his family is equally impressive. Kim Sang-beom and Kim Jae-beom's editing retains the sense of disorientation Lee Zoo-young wanted the film to have through a number of flashbacks that become clear at the end.

"A Single Rider" has some faults, but the presence of Lee Byung-hun, the cinematography and some shocking scenes make it a more than worthwhile spectacle.

"[Guest Film Review] "A Single Rider""
by HanCinema is licensed under a Creative Commons Attribution-Share Alike 3.0 Unported License.
Based on a work from this source