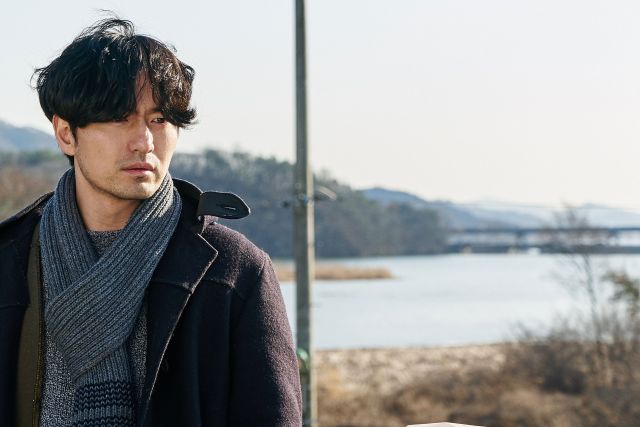 My opinion on the latest Korean indie films is that they share many similarities with Hong Sang-soo movies, with some of them even being rip-offs and others simply using elements of his style. "A Tiger in Winter" seems to fall under the second category (Lee Kwang-kuk has worked as assistant to Hong Sang-soo), implementing some of the elements appearing in his movies (A man broken and drunk, events that stretch reality to the point of surrealism and some unexpected but quite intelligent humor here and there). However, Lee transcends Hong's style through his own, unique visage, presenting in the process, something quite different.

"A Tiger in Winter" (Festival entry) is screening at Vesoul International Film Festival of Asian cinema, running from January 30 to February 06.

On the day a tiger escapes the zoo, Gyeong-yu, a former writer who never got published and "survives" by doing odd jobs, is asked by his girlfriend to move out for a few days, since her parents are coming in. Not having much choice, he goes to a friend he has not seen for some time and asks him to take him in for a few days. However, he asks him to come a bit later because he has some company and Gyeong-yu finds himself roaming the streets in the cold. When his job of taking home people who are too drunk to drive kicks in, he finds himself face to face with his ex, Yoo-jung, who embodies everything he wanted to do with his life, since she has published a book, won a literary award and is married. However, soon the truth of her unhappiness is revealed, and the two of them start to form a relationship again, since his current girlfriend seems to have tricked him and has actually left the apartment they shared, her job, and is nowhere to be found. 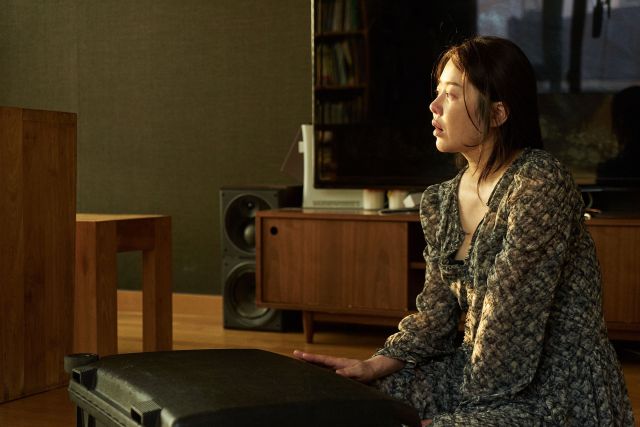 Lee Kwang-kuk directs a film using the life of a sad and failed man to make a number of social comments that include the difficulty of retaining relationships in the modern era, unemployment, and literature. These comments are presented through a style that lingers between the dramatic and the comic, with the jobs Gyeong-yu receives as a designated-driver for hire presenting both his comments and the aforementioned combination.

What becomes clear from the beginning is that the tiger referred in the title is the protagonist, as he has just "escaped" his former life and is wandering alone in the cold, not having a clue of what he is supposed to do in the future.

Son Yeon-ji's editing implements the relatively slow pace so frequently met in Korean art-house films, while Kim Hyung-koo's cinematography features some impressive framing of two people talking and a number of lengthy one- shots, which share similarities with the visual style of Hong Sang-soo. 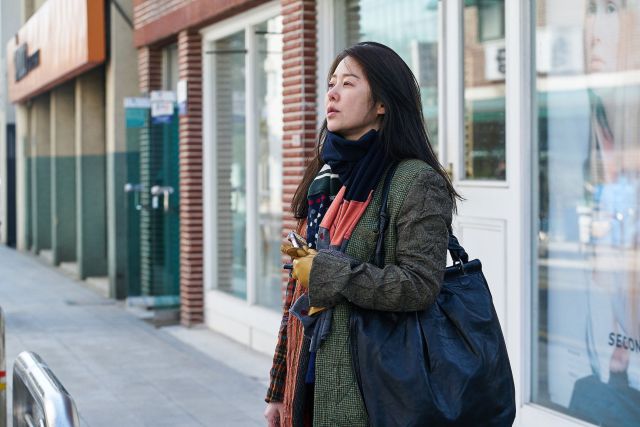 Lee Jin-wook as Gyeong-yu is quite good as he highlights his character's frustration for the way his life has turned, with his performance finding its apogees in the scenes where he interacts with his customers and the one where he has a fight with Yoo-jung. Go Hyun-jung as the latter is also persuasive as a broken woman who finds an unexpected beacon of hope in the face for Gyeong-yu and tries to exploit him as much as possible.

"A Tiger in Winter" is a good effort at the art-house film, as Lee Kwang-kuk presents a number of interesting comments through an equally interesting and quite entertaining fashion.

"A Tiger in Winter" is directed by Lee Kwang-kuk, and features Lee Jin-wook and Go Hyun-jung.

"[Guest Film Review] "A Tiger in Winter""
by HanCinema is licensed under a Creative Commons Attribution-Share Alike 3.0 Unported License.