[Guest Film Review] "After My Death"

Films about school bullying have been released in abundance during the latest years, with productions like "Pluto", "Thread of Lies", and "King of Pigs", among others. Kim Ui-seok presents his own take on the subject in his feature debut, implementing a rather dark approach and aesthetics quite similar to the ones in Japanese cinema, which eventually netted him the New Currents Awards in Busan. Let us take things from the beginning though. 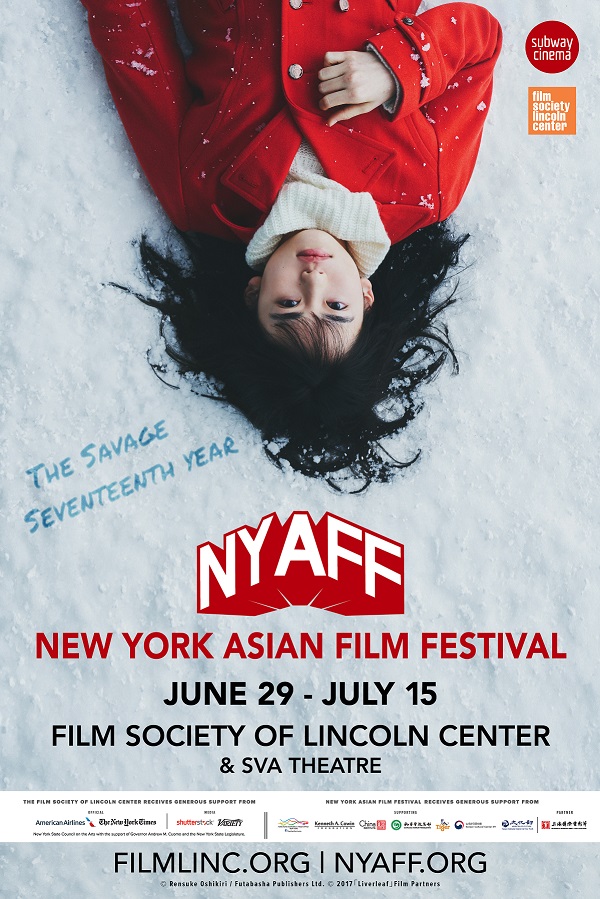 One day, high school girl Kyeong-min goes missing. She seemed to jump off a bridge to her death, but without a body, or a suicide note, no conclusion can be drawn. The next day the police arrive at her school to investigate the matter. Soon it is revealed that a classmate of hers, Yeong-hee was the last to see her. With no direct answers visible, the girl soon becomes the victim of bullying in her school, instigated by the now discovered dead girl's mother and her classmates, who believe she is the one responsible for Kyeong-min's death, and violence soon takes over. Yeong-hee tries to find out on her own what happened to the girl, but as the school and her family offer no support in the bullying she experiences, she decides to commit suicide herself, in the most horrible fashion.

Quite similarly to the Japanese films about the subject ("Confessions" comes to mind), Kim Ui-seok wraps his social comments in a mantle of mystery and violence, with the latter offering a number of shocking scenes, as the ones in Yeong-hee's house and the one in the funeral. Through this approach, that also uses Yeong-hee as medium into exploring the reasons teenagers commit suicide and retort to violence, Kim makes a rather harsh comment, which mainly focuses on teachers and schools in general, and parents. Kim presents the former as an institution that just wants to save face and move on, hiding behind ceremony and rituals, while neglecting the actual needs of the students to the point of ignoring even the harsh events that take place here. Ignorance is also attributed to the parents, who seem to have no clue about what is going on with their children, as so eloquently portrayed by both Yeong-hee's father and the deceased's mother.

The film's production values match its narrative style, with Baek Sung-bin's cinematography filling the screen with darkness and ominous shadows, in a very fitting style that finds its apogee in the scene in Yeong-hee's house and the ones in the tunnel. This tactic is heightened even more by Sunwoo Jung-a's atmospheric music, which induces the production with a very suitable eeriness. The editing follows in the same footsteps, with a medium pace, but I felt that the movie would have benefitted by some tightness in this aspect, as, occasionally, it seems to lag a bit, particularly since its duration stretches for almost  two hours.

Jeon Yeo-bin gives a great performance as Yeong-hee, in a very difficult role that has her being the recipient of much violence, both psychological and physical. Seo Young-hwa in the role of the deceased's mother is also quite good, in a role that has her acting as both a vigilante and a victim of her own ignorance. The scene in the restaurant between the two is her highlight and among the most memorable in the film.

"After My Death" is a more than hopeful debut, and a very strong film that manages to get the director's message through with a rather intense and certainly memorable approach.