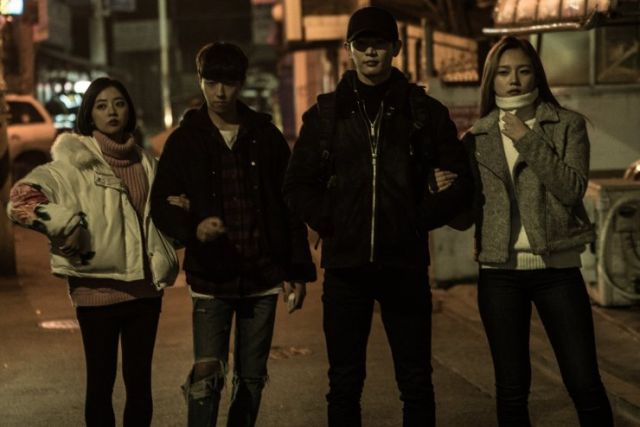 "Derailed" was a big surprise for me, since I have read that every investor the director pitched it to, turned down the script, and that probably the sole reason it was eventually made was due to the participation of SHINee member Choi Minho and Ma Dong-seok, who agreed to star. In that fashion, I was expecting a naive movie that would exemplify the former looks, simply aiming at increasing his popularity, with Ma Dong-seok providing the actual acting. The fact that former model, Kim Jae-young would also star, strengthened my expectations. "Derailed" though, was anything but.

The script revolves around four teenagers (two couples actually), Jin-il, Ga-yeong, Bong-gil, and Min-kyung who have run away from their homes, and try to survive by selling stolen goods, that range from mobile phones to cars. Jin-il is the leader of the group, and the one who actually takes care of the others. Their lives are quite hard, as there are times that they do not even have money to get a place to sleep. In order to cope, they plan crimes that are even more daring. When they stumble upon Hyung-seok, a karaoke owner who traps underage girls and uses them as prostitutes, their lives take a turn for the even worse. Their interaction ends with Ga-yeong forced to work for him and Jin-il desperately trying to find money to free her. Furthermore, Ga-yeong's ex boyfriend, a true sociopath is released from prison and is after her. 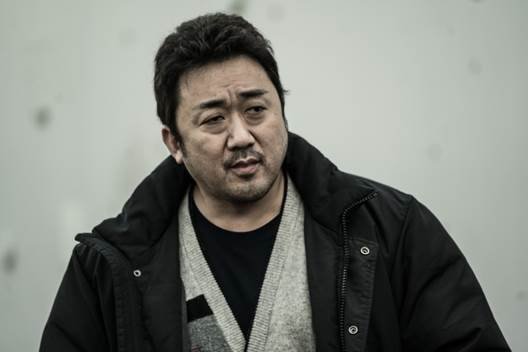 Lee Seong-tae, in his first feature film, pens and directs a movie about the cruelty and despair caused by the megalopolis, an environment where "being nice means being stupid" as it is stated in the beginning of the film. In these harsh circumstances, the four youths try to survive and to take care of each other, but they cannot find any other way except becoming criminals. Eventually, it is revealed that the same applies even for Hyung-Seok, who has fallen victim to bad financial advice, and has to succumb to the particular line of work in order to support his daughter and to calm his neurotic wife. The fact that he feels that, in order to show his daughter that he loves her, he has to give her money, is a clear indication of the guilt he experiences, and his awkwardness at expressing his feelings while retaining his thug persona outside his home. In these circumstances, everyone is a victim but no one a saint, since all of the main characters exploit others to survive.

Lee presents three clear messages: people have both good and evil inside them, and they manifest them according to the circumstances. Love of any kind (for family, for friends, for boyfriend/girlfriend) is not a pure sentiment, but one that can lead people to do harm to anyone that comes across them. In the harsh environment of the contemporary megalopolis, no one can actually help the ones he loves, despite the will to go to extremes. In that fashion, Lee Seong-tae seems to have been influenced by Kim Ki-duk, in terms of character's creation.

As the story unfolds, the situation for every character deteriorates, violence increases and everyone becomes both victim and perpetrator, with the film actually becoming an agonizing thriller towards the end, until the truly shocking and remarkable finale. Accordingly, the role of the film's true villain falls on Ga-yeong's ex-boyfriend, who does not seem to feel any remorse in his quest for revenge. 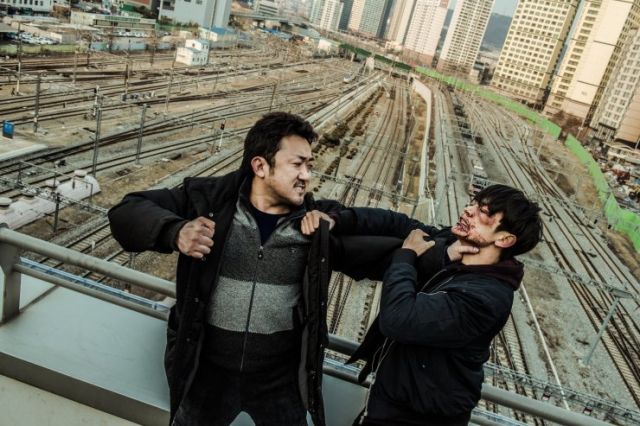 Despite my naive, initial assumption, the acting is on a very high level. Choi Minho is great as Jin-il, as he expresses his continuous agony to take care of everyone around him without any kind of support from anyone. Ma Dong-seok is impressive as both a cruel thug and a tender father, while exemplifying the fact that he is another victim of the times. Lastly, Kim Jae-young is great as the sociopathic villain, who feels no remorse whatsoever.

Technically, the film exemplifies its indie nature. Ji Seung-woo's cinematography aims at depicting realistically the cruelty of the megalopolis. Kim Gyeong-jin's editing keeps the story flowing and Park Ki-heon's subtle music retains the atmosphere Lee Seong-tae wanted to emit from every scene. Overall, the production values aim not to make an impression, but to let the script and the acting shine. Towards that purpose, they succeed to the fullest. 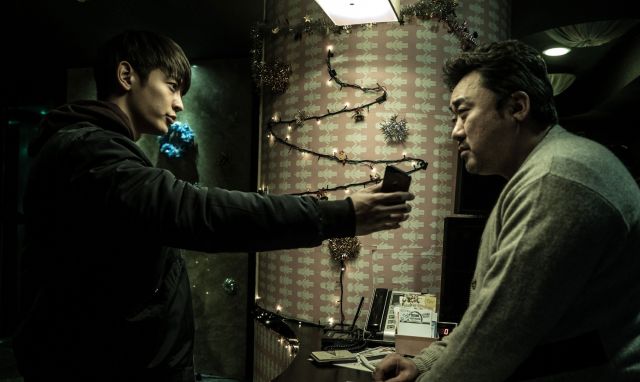 "Derailed" is a great film, that benefits the most from its direction, script, and acting, while the ending scene will probably haunt its audience for quite some time. Kim Ki-duk seems to have left quite a legacy in the country.

Derailed is distributed by M-Line Distribution