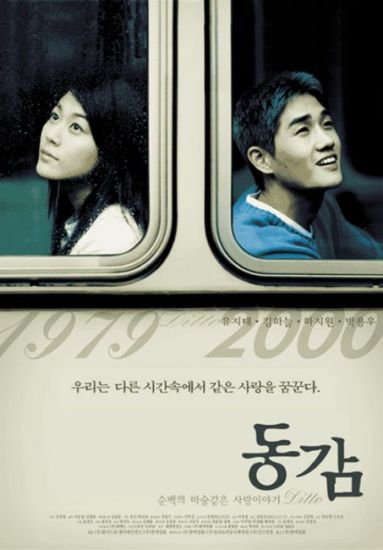 Yoon So-eun is a student at Seoul university and is in love with a co-student, Dong-hee. In her efforts to approach him, she shows a fake interest to attend a lesson regarding wireless radios, ending with her, actually owning one. A few days later, she listens to someone trying to communicate and she decides to answer. On the other line of the wireless is another student of the same university, Ji In. The two of them start talking on a regular basis and they end up becoming friends. She talks to him about her love for Dong-hee and Kim  Min-joo, her best friend, and he for a girl who does not leave him alone, Hyeon-ji.

When they decide to meet though, and after some fights and distrust from both of them, they realize that they live in different years, she in 1979 and he in 2000. Furthermore, as they try to cope with the fact, something else is revealed that changes their lives forever. 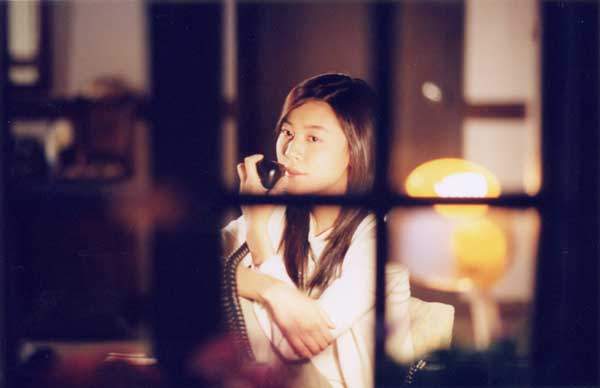 Kim Jeong-kwon, in his directorial debut, does a very good job, with his biggest asset being the pace, which fits the script perfectly. His main focus is on the two protagonists and he analyzes them thoroughly. Additionally, he highlights the differences between the dictatorial regime of '79 and the more democratic of 2000, when technology has entered almost every aspect of life. The film, however, is not political at all.

Two scenes stand out, for different reasons. The first one occurs when the protagonists try to meet, with Kim highlighting the chronological difference in magnificent fashion: Both of them stand on the same spot, one under heavy rain and the other in the middle of a sunny day. The second one occurs when the two meet in 2000, in a scene that seems to have been "squeezed" in the film, as it does not carry any significance, especially considering its importance in the story. They did not even put an effort to present So-eun older. 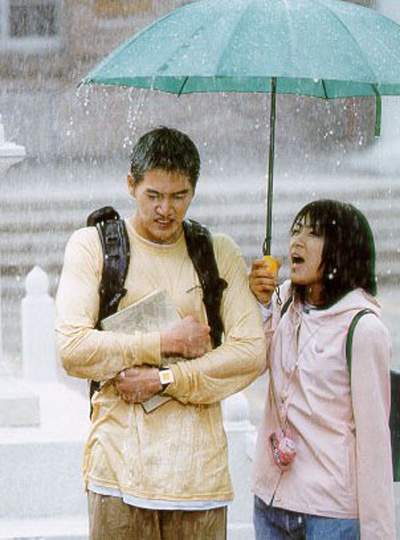 Apart from this scene, Kwang Seong-jeong has done a nice job in the cinematography, while both eras are accurately portrayed. The same applies to Kyeong Min-ho's editing, that manages to connect them in an understanding fashion.

In the protagonist roles, Kim Ha-neul as Yoon So-eun and Yoo Ji-tae as Ji In give performances, which, although not impressive, are very fitting to the general aesthetics of the film, and therefore, functional. As usually in such productions, they are both gorgeous. From the rest of the cast, the one who stands out is Ha Ji-won, who is splendid as Hyeon-ji. For her performance, she won an award from the Blue Dragon for Best Supporting Actress.

Overall, "Ditto" is a well shot melodrama, with all the pros and cons the genre entails. However, it stands apart from the plethora of similar S. Korean productions due to its script.