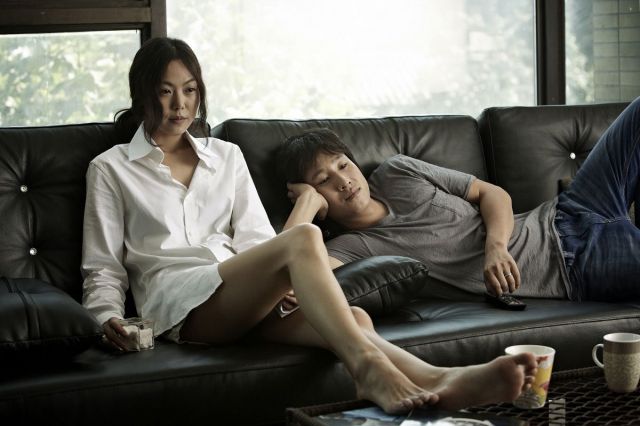 Based on Miyuke Miyabe's novel "All She Was Worth", "Helpless" is a wonderful thriller/drama that seems to have captured the essence of the novel quite nicely, despite the fact that only the main story-line and theme remains.

Jang Moon-ho is a successful veterinarian, who is about to marry his fiancée, Cha Kyeong-seon. However, during their trip to his parents', the woman disappears unexpectedly, leaving a perplexed and frustrated Moon-ho wondering what actually happened. Soon, Moon-ho learns from a banker friend, that Seon-yeong had earlier applied for a bank account but had been turned down when it was discovered she had a history of personal bankruptcy, some years before. As time passes, Moon-ho discovers that the girl was a complete stranger to him, to the point that he feels the need to hire Kim Jong-geun, a former policeman and friend to investigate his fiancé's past thoroughly, while the discoveries have a growingly toll to his life and work. 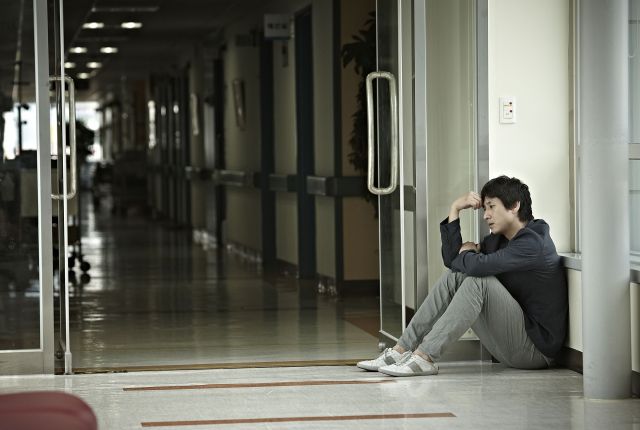 Byeon Yeong-joo directs an agonizing thriller that becomes more and more dramatic as the truth about Kyeong-seon is revealed. Although the unfolding of the case and the overall narrative are great, the film's actual focus seems to be the psychological state of Moon-ho, which deteriorates with each revelation. In that fashion, Lee Sun-kyun's performance in the role is great, as he highlights the demise of a man who cannot seem to fathom that love has made him so blind. The scenes where his frustration erupts are among the highlights of his performance.

Furthermore, the various social comments regarding the concept of loaning money, both legally and illegally, add some more thriller and drama elements to the film, while the concept of love and its consequences move towards the melodrama, although not in the hyperbolic fashion so frequently appearing in modern Korean films. Some faults with the script do exist, since I felt that the story goes a bit too far sometimes, particularly in the way Jong-geun discovers elements of her past, and I felt that his part of the story could be explored a little more. These, however, do not fault the film so much.

In a movie that moves with consecutive flashbacks, after a fashion, the editing would be one of the most important factors and Park Kok-ji's job on the aspect is truly great, as it helps the unfolding of the truth in the best way. Kim Dong-young-I cinematography is quite good, without any exaltations, while he does a great job of highlighting Kim Min-hee's beauty through a number of stylistic shots. 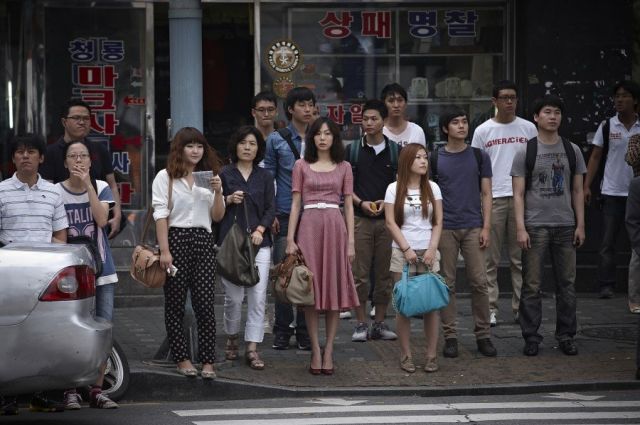 Regarding Kim Min-hee, her performance as Kyeong-seon is one of her most accomplished performances, before "The Handmaiden" era, in a role that gave her a chance to show how she had grown from her TV dramas years. In "Helpless", her impact derives from her absence rather than her presence, but in the few scenes she appears, she is extraordinary, providing a performance that lifts the film above the plethora of similar films coming out of Korea.

"Helpless" is a great film, that manages to entertain and provide food for thought at the same time, in an impressive package that has me wondering why Byeon Yeong-joo did not shoot any films after this.

Note : due to licensing, video may not be available in your country