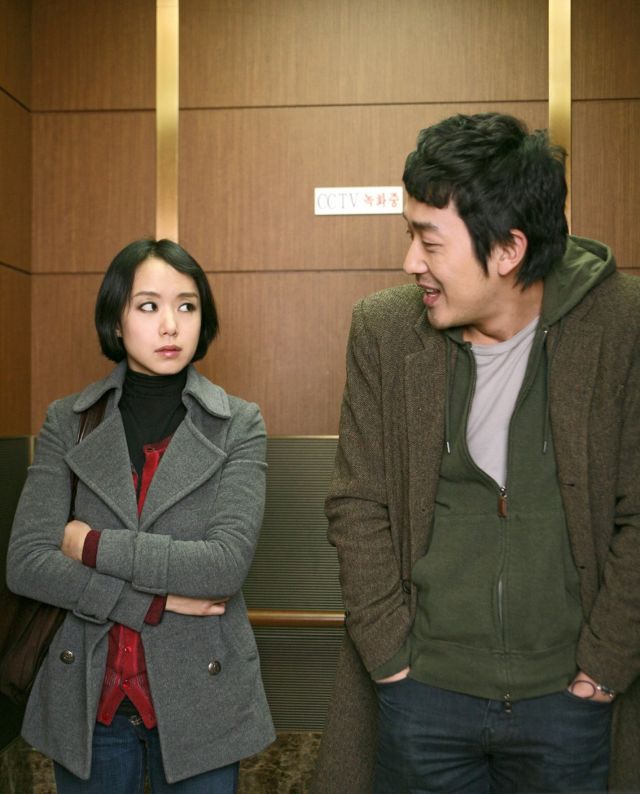 Kim Hee-soo, a single, jobless woman in her thirties sets out to find her ex-boyfriend, Jo Byeong-woon, who owes her $3,500. However, it turns out that he is also broke at the moment, although he assures her that he can get the money by the end of the day. Not sure about his honesty, since he has been owing her the money for more than a year, she decides to follow him in his quest to find it from a series of friends and acquaintances, most of which turn out to be women. As the story becomes a road trip through Seoul's streets and neighborhoods, the duo's past and present is revealed.

Lee Yoon-ki directs a road movie camouflaged as a romantic drama, where Seoul's urban setting is as much the protagonist as the two main characters. Despite the fact that it was shot only in 37 days, Lee managed to include 58 locations in the city, all of which are captivated in the wonderful autumn grayish lights by cinematographer Choi Sang-ho. In that fashion, the film also functions as a guided tour in the city, since the two of them visit rich and poor neighborhoods, cafes and restaurants, even a rooftop of a building that is something between an open club and an actual house. 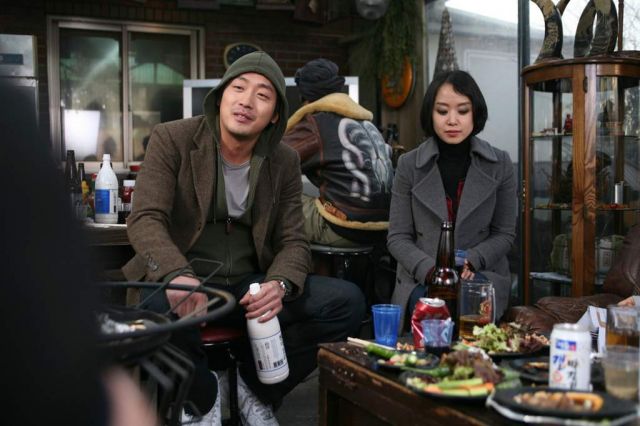 Kim distrusts Jo in the beginning, but as he meets his friends, one after the other, something of a jealousy seems to appear, as a romantic tension, starts to linger between them. Lee presents this sentiment in very subtle fashion, and with much humor, which derives particularly from two aspects. The first one is that Kim does not seem to lose his cheerful mood no matter what happens, and despite the predicament he is currently in, as it is revealed during their "trip", to the frustration of Kim, who seems to be annoyed from the first moment they meet. The fact that she does not leave, though, definitely says something. The second aspect is the parking, with Kim making fun of how difficult is to park in the city, particularly during workdays, in a number of occasions. One of those occasions actually functions as the definite turning point in their current relationship.

Through these traits, Lee Yoon-ki manages to retain a loose and quite entertaining atmosphere throughout the film, a sentiment that is even more heightened by Kim Jeong-beom's music that combines classic and latin jazz. Kim Hyeong-ju's editing also moves in the same direction, as he wonderfully connects the different locations presented in the movie. 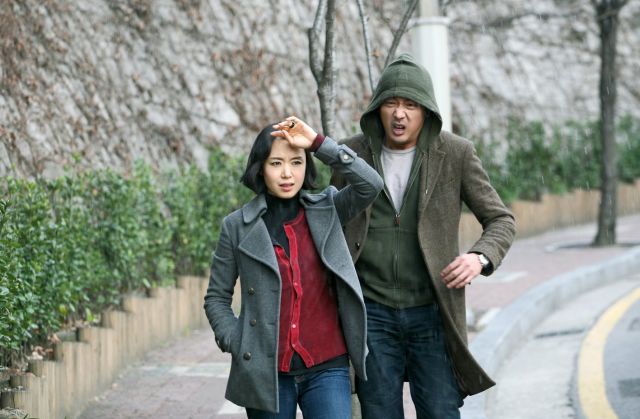 Lee focused the film on the performances of his two main actors, and they delivered in wonderful fashion. Ha Jung-woo is great as the happy-go-lucky, always optimistic Jo Byeong-woo, as he portrays a character who, despite his faults, is almost impossible not to like, particularly because he manages to smile and be kind no matter what the situation. On the other hand, Jeon Do-yeon portrays her character in very subtle fashion, communicating her growing discomfort with her eyes and body language, rather than words. However, the scenes where she is vocal, like the one where she altercates with one of Jo's girlfriends, are equally impressive. This radical difference in the styles of the performances creates a great chemistry between the two, which actually anchors the film, being its most impressive element.

"My Dear Enemy" is a wonderful film, which manages to combine art-house aesthetics with the entertainment of a romantic drama.

"My Dear Enemy" is directed by Lee Yoon-ki and features Jeon Do-yeon and Ha Jung-woo.