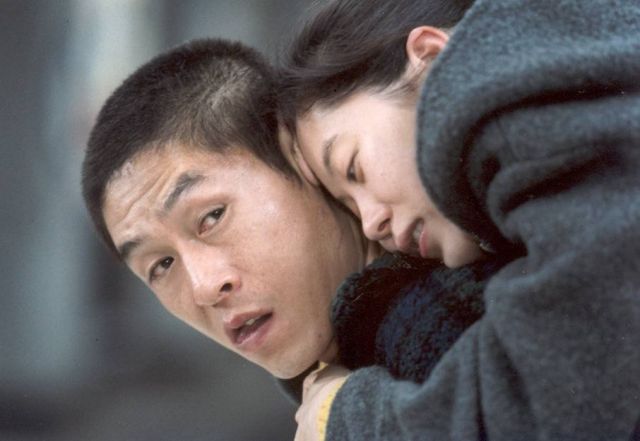 In one of his most acclaimed movies (it took the 2002 Venice Festival by storm winning 4 awards there, among a plethora of local and international ones), "Oasis" sheds a rather realistic light in the lives of disabled people, through an extreme romance.

This romance occurs between Jong-doo, a mildly mentally disabled man who has just been released from prison after his third conviction, revolving around a hit and-run that ended up with a man dead, and Gong-joo, the daughter of the victim who suffers from cerebral palsy. Jong-doo, after a reluctant reception from his family, visits the house of the deceased and meets Gong-joo, in a series of events that have him trying to rape her, her managing to avoid it, and him leaving a card with his phone number which eventually the girl calls, after her brother and his wife move out of the apartment they shared. As the two become closer, Jong-doo's already erratic behaviour becomes even more extreme, although the final consequences are not his fault at all.

Lee Chang-dong directs and pens a film that deals with a quite unlikely romance in order to portray in shuttering and occasionally disturbing (and even offensive) realism the circumstances of handicapped individuals. This approach makes it quite difficult to empathize with the characters, something the director seem to wish, presenting both as victims and as burdens to their families. 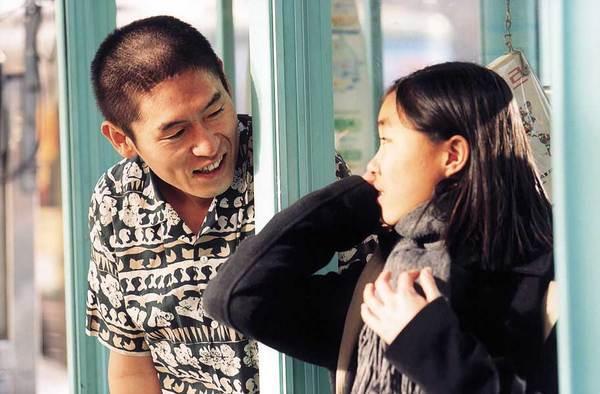 And if Gong-joo's behaviour is anticipated by society due to her illness, the same does not apply to Jong-doo, who is neither mentally disabled enough to be considered as a person who needs constant care nor intelligent enough to be left unsupervised. His behaviour occasionally seems evil but they are simply amoral and completely irresponsible, as the actions of a child who cannot understand that actions have consequences, with his older brother treating him as such in the most graphic fashion in one of the most memorable scenes in the film. Both of these situations torment their families, something, though, that does not obstruct them from exploiting them, even in the most manipulative way.

Among a number of impressive scenes, the one with the family dinner where Jong-doo presents Gong-joo as his girlfriend stands out, for the number of revelations it provides, as much as the depiction way people react towards handicapped people. The ending of the sequence provides the permanent cut of ties of the former with his family, with the consequences occurring after that implying the disastrous effects actions like that bring.

Add to all that some splashes of surrealism that have Jong-doo acting as a completely healthy person, the melodrama that takes over the last part of the movie and a truly shuttering finale and you have the backbone of a masterful social drama. 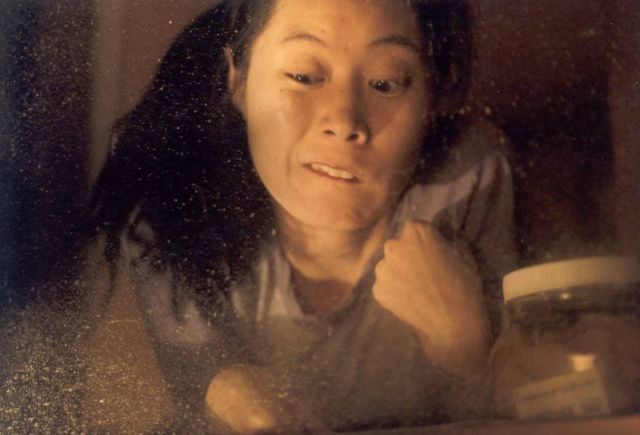 Moon So-ri gives an astonishing performance as Gong-joo, portraying a woman with cerebral palsy with utter realism, with Lee adding more difficulty in her role by having her change to a healthy person in the same sequence a number of times, and her responding in impressive fashion. Sol Kyung-gu is also great as Jong-doo, a handicapped man whose wishes overcome any kind of logic, as he acts like an overgrown child.

Choi Yeong-taek's cinematography moves in the same realistic path as the narrative, with the way he shoots the shadows being impressive as much as crucial to the story. Kim Hyun-I's editing allows the film to flow in a nice pace, nor fast nor slow, which suits the story quite nicely.